The Narmada Parikrama is a ritual going on all the time as religious act by the people as pilgrimage. But the Chief Minister Mr Shivraj Singh Chauhan give it great character with grand success of his Namo Namimi Narmade as a parikrama to clean the river with massive forestation of fruit trees all along it banks. After him the another personality the ex-chief minister Mr Digvijay Singh along with his wife Amrita Rao embarked upon the Narmada Parikrama from Berman Ghat in Narsinghpur and culminated here also as full circle on April 9. Mr Singh said that he was worried about plight of the revered Narmada river due to illegal sand mining. He demanded that river Narmada required measures for its revival. At the beginning of the yatra Mr Digvijay Singh declared it was his personal and spiritual measures and not a political act he would keep away from politics till it was over. Now with this conclusion Mr Singh resumed his political career and his first political statement he said his aim is to return the Congress back in to the power in Madhya Pradesh. But he was not in the race of becoming chief minister again. If the Congress Party High Command would desire he would lead the election campaign in the coming Vidhan Sabha and Lok Sabha polls. 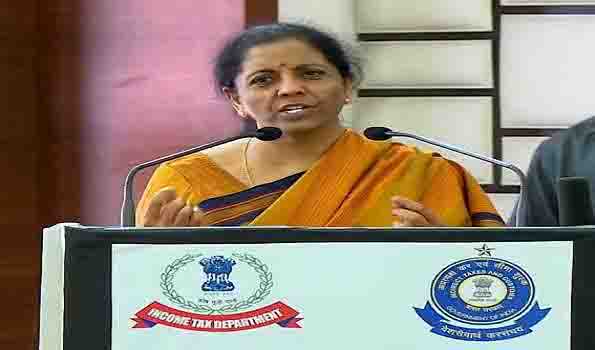 Sitharaman in Guwahati for pos 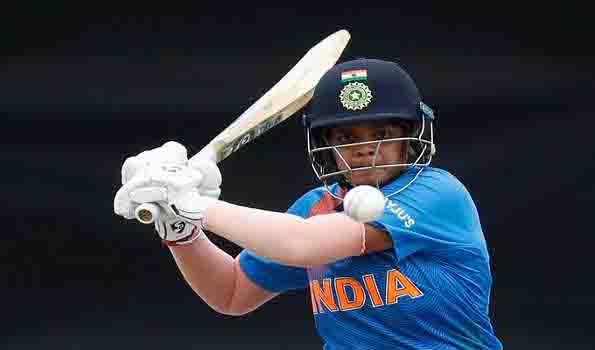 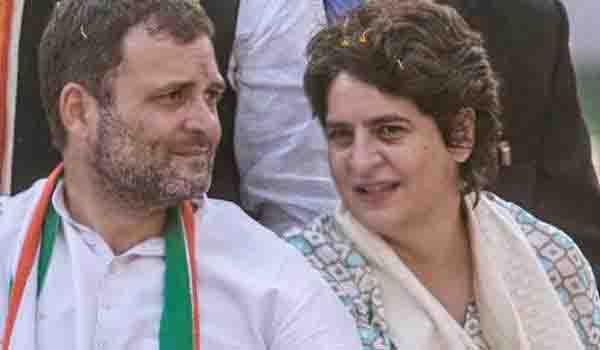 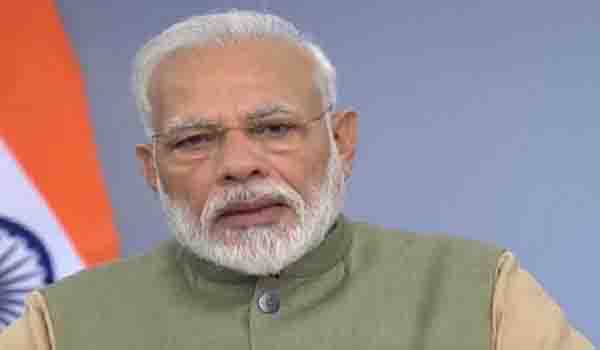 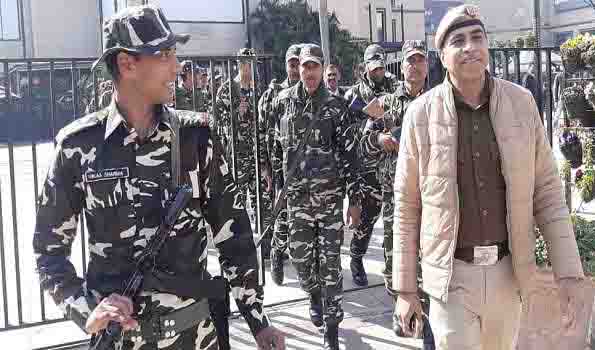