Just on the eve of Central Budget presentation on February 1 the 25th meeting of the GST Central Council slashed the rates of 29 items in 53 services. But it has not taken any decision on taking petrol, diesel, LPG petroleum product under the GST cover. It merely said that in the next 26th meeting of the GST Council after 10 days on 28th January the Council will discuss and may take decision on petrol, diesel. Four days before the Central Budget the Council may give surprise on it. Most of the states are against taking petroleum products under GST cover. Most of the state income come from tax on petroleum products and excise duty on liquor. But unless these products are not under the GST the basic object of the GST to have one tax slab system for the whole nation and create one national market cannot be achieved. The new rates will come into effect from January 25. The GST reduced on old buses and cars, mineral water in big jars, drip irrigation equipments. The tax on diamond and precious stones reduced from 3 to 0.25 per cent and GST on filter cigarettes enhanced from 12 to 18 per cent. The tax on educational institutions upto the higher secondary level are exempted from the tax on the admission and examination fees. There is zero tax on 29 handicrafts items. The tax on velvet clothes reduced from 12 to 5 per cent, while there is tax reduction on diamonds and jewellery the Government enforced an order that if any customer purchases jewellery costing more than 6 lakh of rupees the jewellar will have to inform Financial Intelligence Service. The Government is taking measures to raise GST collections by almost 25 per cent from April of new financial year of 2018-19 by re-introducing the reverse charge mechanism that will reveal track transactions. The anti evasion measures will be in addition to electronic-way bills that will become mandatory from next month. The Union Finance Minister Mr.Arun Jaitley told the GST Council that there was massive evasion through the composition scheme for small traders that came with flat tax liability and low compliances. During July-September 17 lakh registered dealers paid Rs.307 crores via the windows for under Rs.20 lakh the minimum requirement for registering under GST. The Government is meeting the more or less indirect tax target after the Centre and States decided to equally split the unclaimed tax credit of Rs.35,000 crores. The move will help the Centre garner Rs.17,000 crores while also improving the fiscal situation of states. 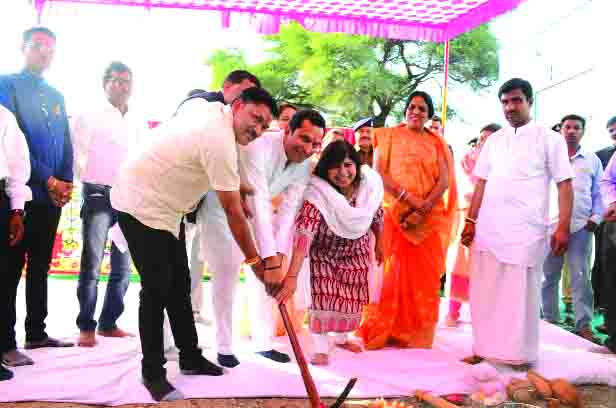 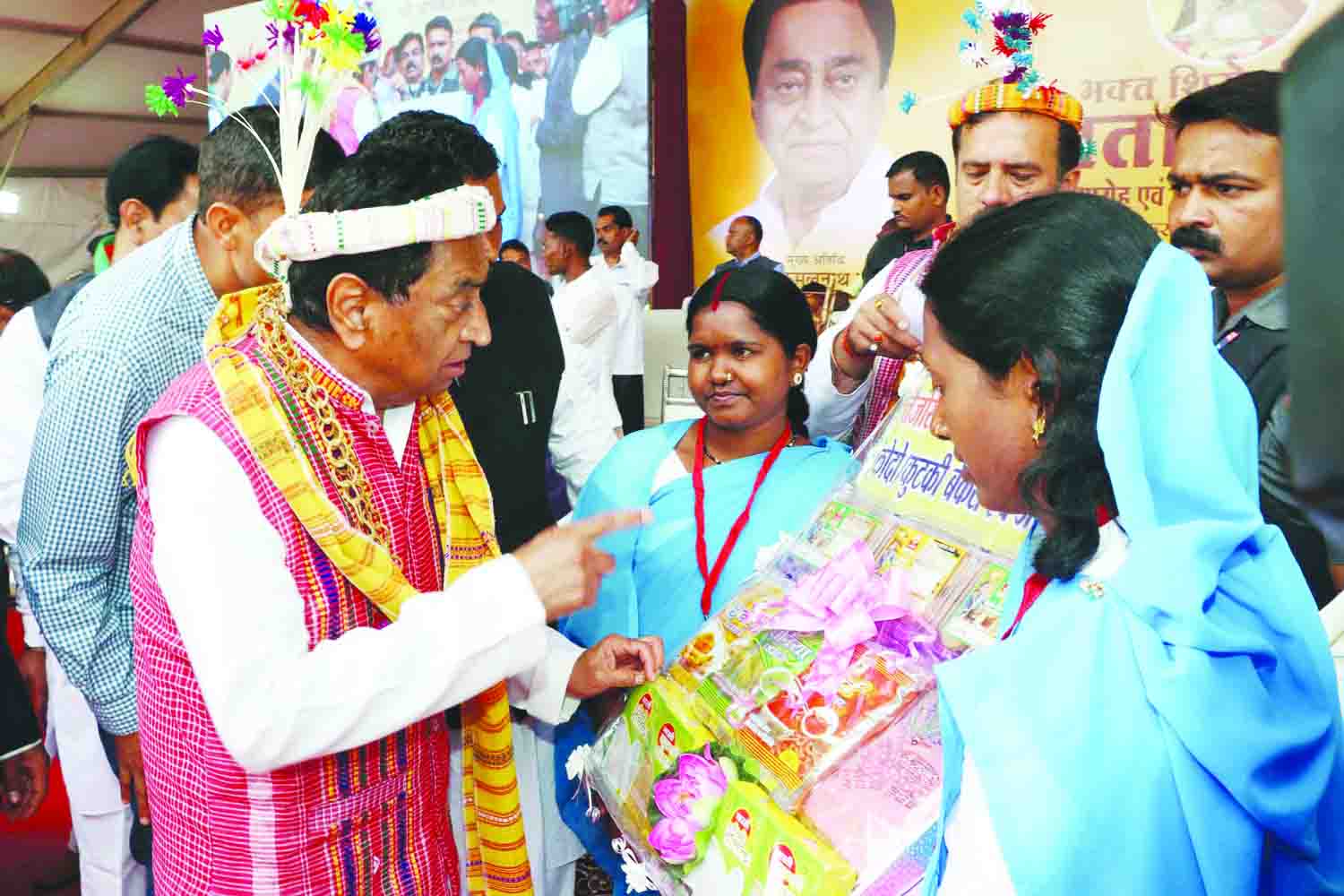 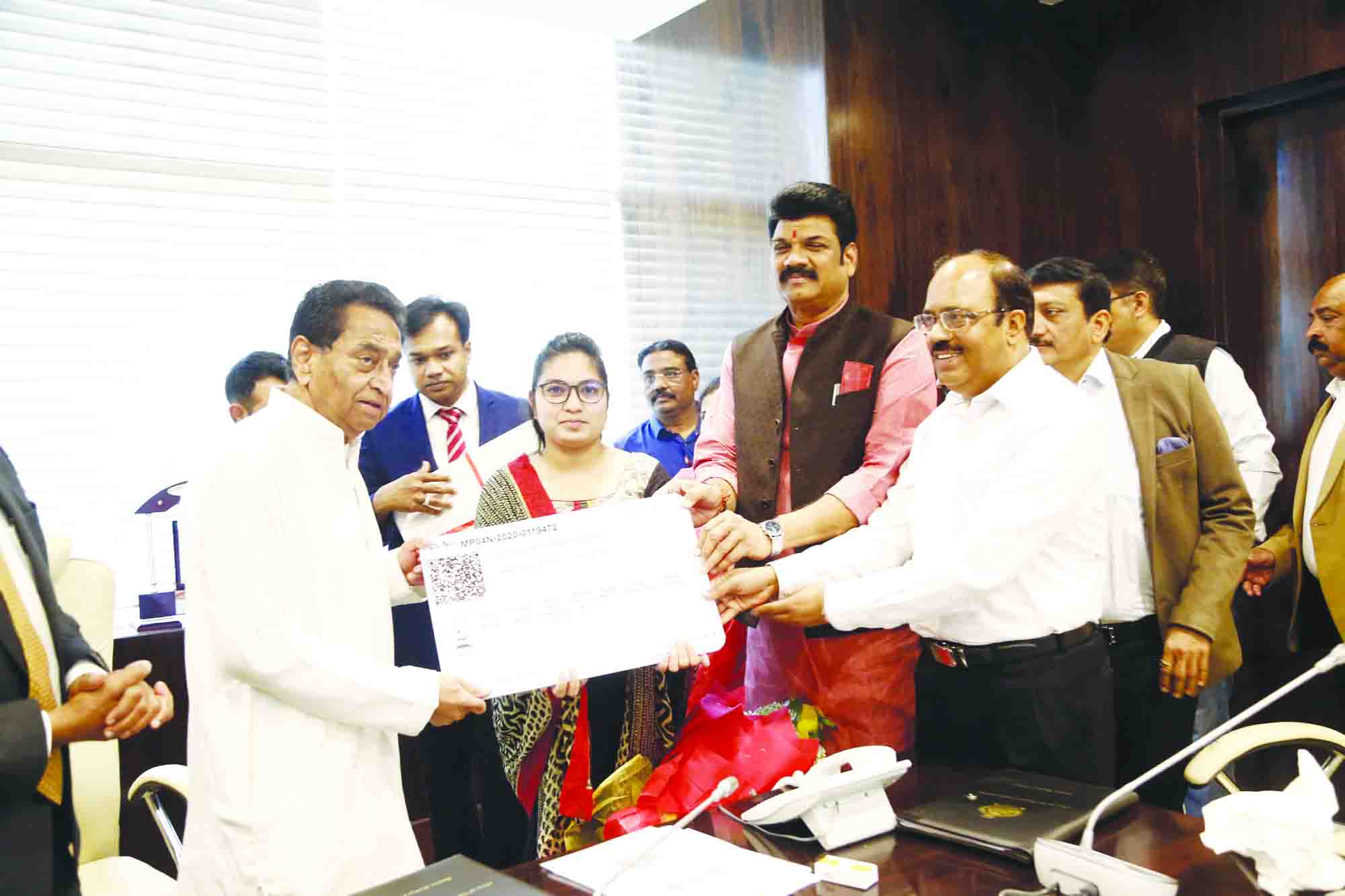 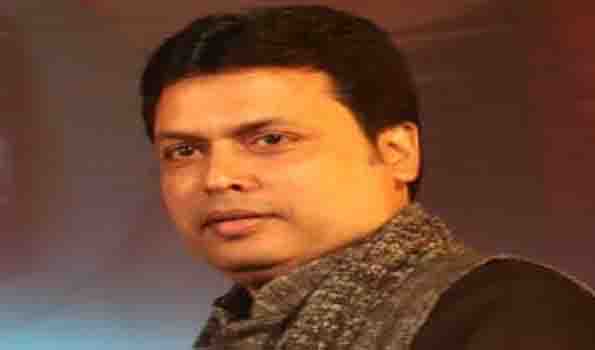