Mumbai, Maharashtra Chief Minister Devendra Fadnavis said on Monday that a six-member committee has been formed to look into the farmers' issue. The six members are -- Revenue Minister Chandrakant Patil, Irrigation Minister Girish Mahajan, PWD Minister Eknath Shinde, Agriculture Minister Pandhurang Phundkar, Cabinet Minister for Tribal Development Vishnu Sawara and Cabinet Minister of Sahakar and Panan Subhash Deshmukh. Meanwhile, after covering 180-km for six days, nearly 40,000 farmers carrying red flags converged at Azad Maidan here on Monday to press for their demands. The march, called by Akhil Bharatiya Kisan Sabha (ABKS) affiliated with the CPI(M), had started on March 6 from the CBS Chowk in Nashik. They are demanding waivers on agricultural loans after unseasonal rain destroyed crops, and also more support from the government and fair prices for their produce.The transfer of land to tribal farmers is also on their list. Sighting difficulty for the office-goers and the students appearing for board examinations on Monday, the farmers decided to complete their final bit overnight. Mr Fadnavis is scheduled to meet with a delegation of the agitating farmers on Monday at 1400 hrs. On reaching Azad Maidan, volunteers started distributing water and biscuits to the protestors. The civic body, along with the Mumbai police, has provided four water tankers and 50 mobile toilets for the farmers at the venue. Meanwhile, Communist Party of India (Marxist) leader Sitaram Yechury and All India Kisan Sabha president Amra Ram will speak to the protestors this evening. Several political parties, including the Congress, Nationalist Congress Party, Raj Thackeray-led Maharashtra Navnirman Sena, Aam Aadmi Party and even the Shiv Sena -- which is part of the ruling alliance -- have offered support to the farmers. 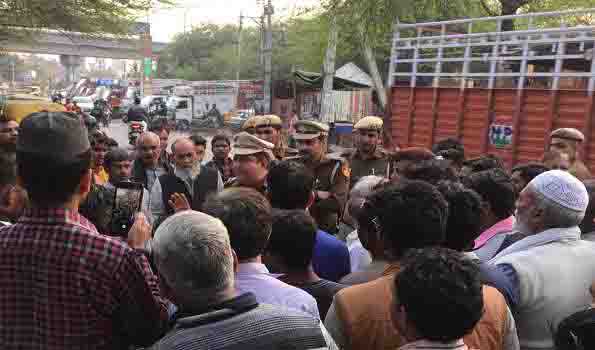 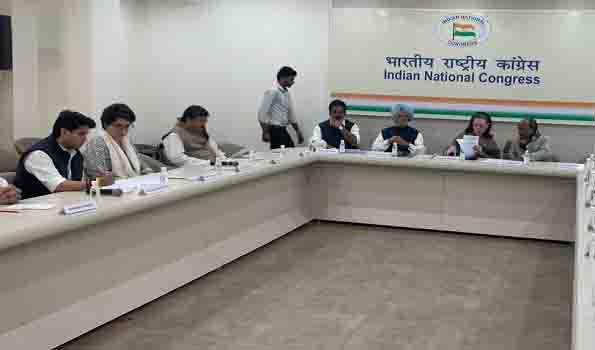 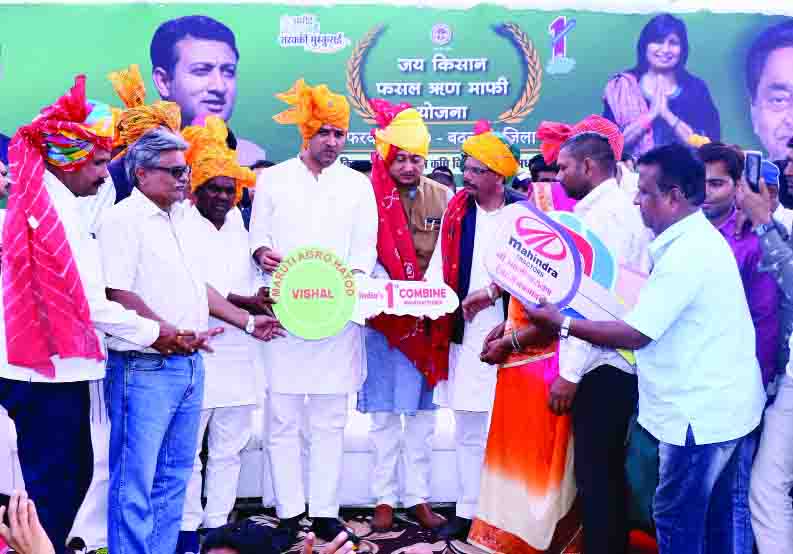 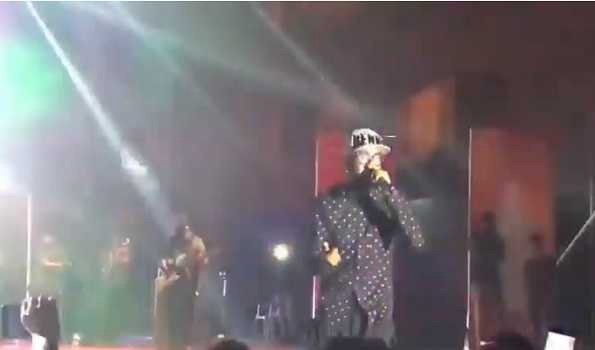 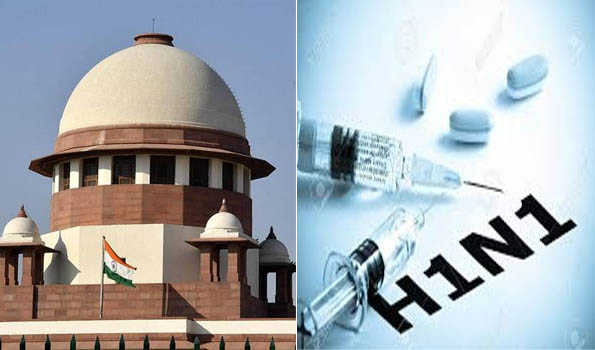