Qingdao, Stating that the Shanghai Cooperation Organization (SCO) represent a major share of the world’s population and GDP, Prime Minister Narendra Modi said the organization can create a better future for the youths. “The SCO represents a percentage of the world’s population and GDP. By working together, we can create a better future for the youngsters of the world,” Mr Modi said during the plenary session at the SCO Summit. On digital connectivity, the prime minister said, “We have again reached a stage where physical and digital connectivity is changing the definition of geography. Therefore, connectivity with our neighbourhood & in the SCO region is our priority.” In an effort to attract more tourists from SCO nations, Mr Modi said India will organize food festival and a Buddhist festival. “Foreign tourists from SCO countries coming to India accounts for just six per cent. This can be easily doubled. Increasing awareness of our shared cultures can help boost this number. We will organize a SCO food festival and a Buddhist festival in India,” said the prime minister. “We should together set a goal for the 25th SCO Summit. We should work together as a committee,” he added. On Afghanistan facing the menace of terrorism, he said, “Afghanistan is an unfortunate example of effect of terrorism. I hope the brave steps towards peace taken by President Ghani will be respected by all in the region.” On the sidelines of the Summit, Mr Modi held a meeting with President of Kazakhstan Nursultan Nazarbayev. The prime minister also met with President of Kyrgyzstan Sooronbai Jeenbekov and Mongolian President Khaltmaagiin Battulga. Mr Modi was in China to participate in SCO Summit that India became full-time member last year. It was an observer member since 2005. It was his second visit to China in less than two months. Last time, he visited on April 27 on an invitation of Chinese President Xi Jinping for an informal Summit in Wuhan. 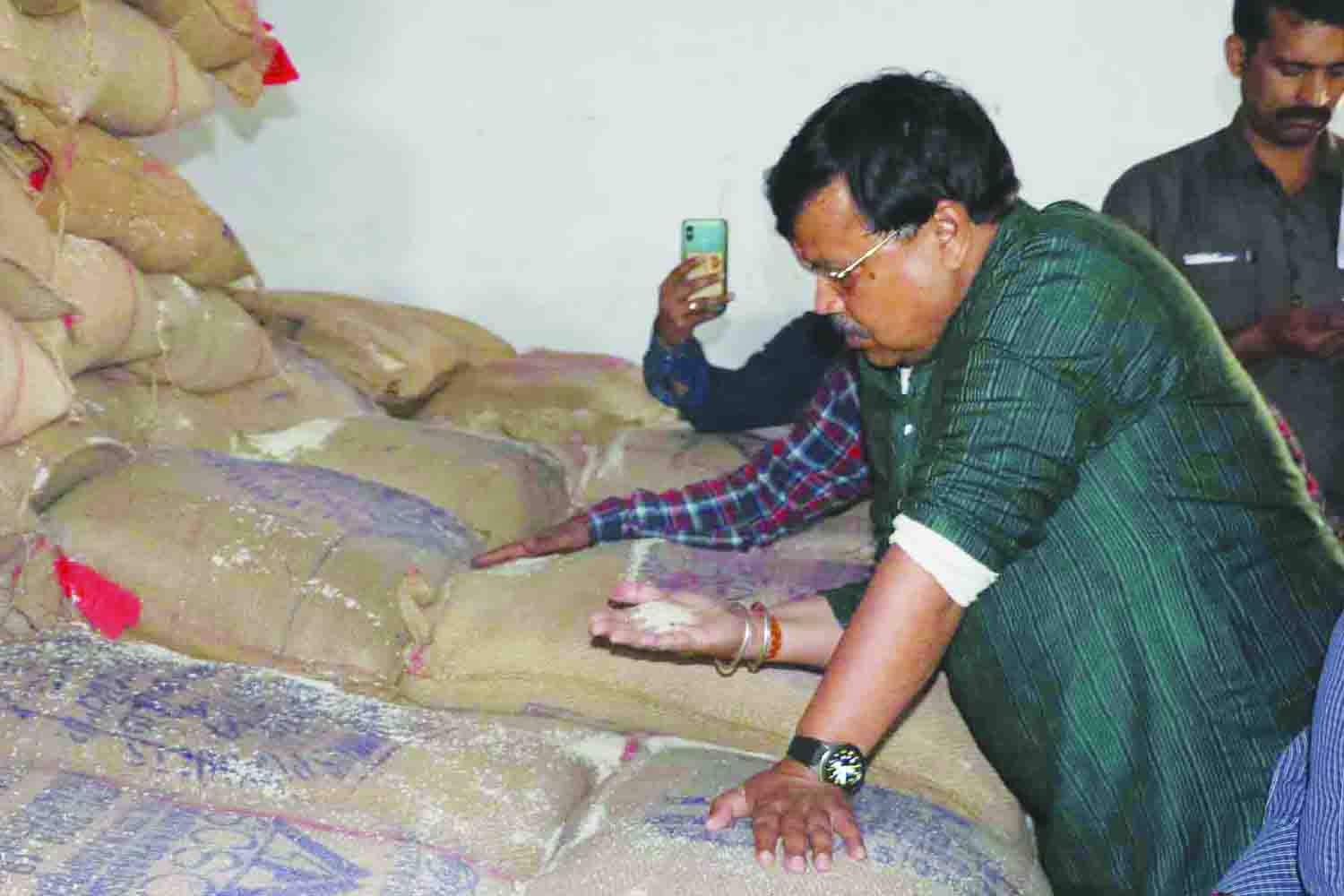 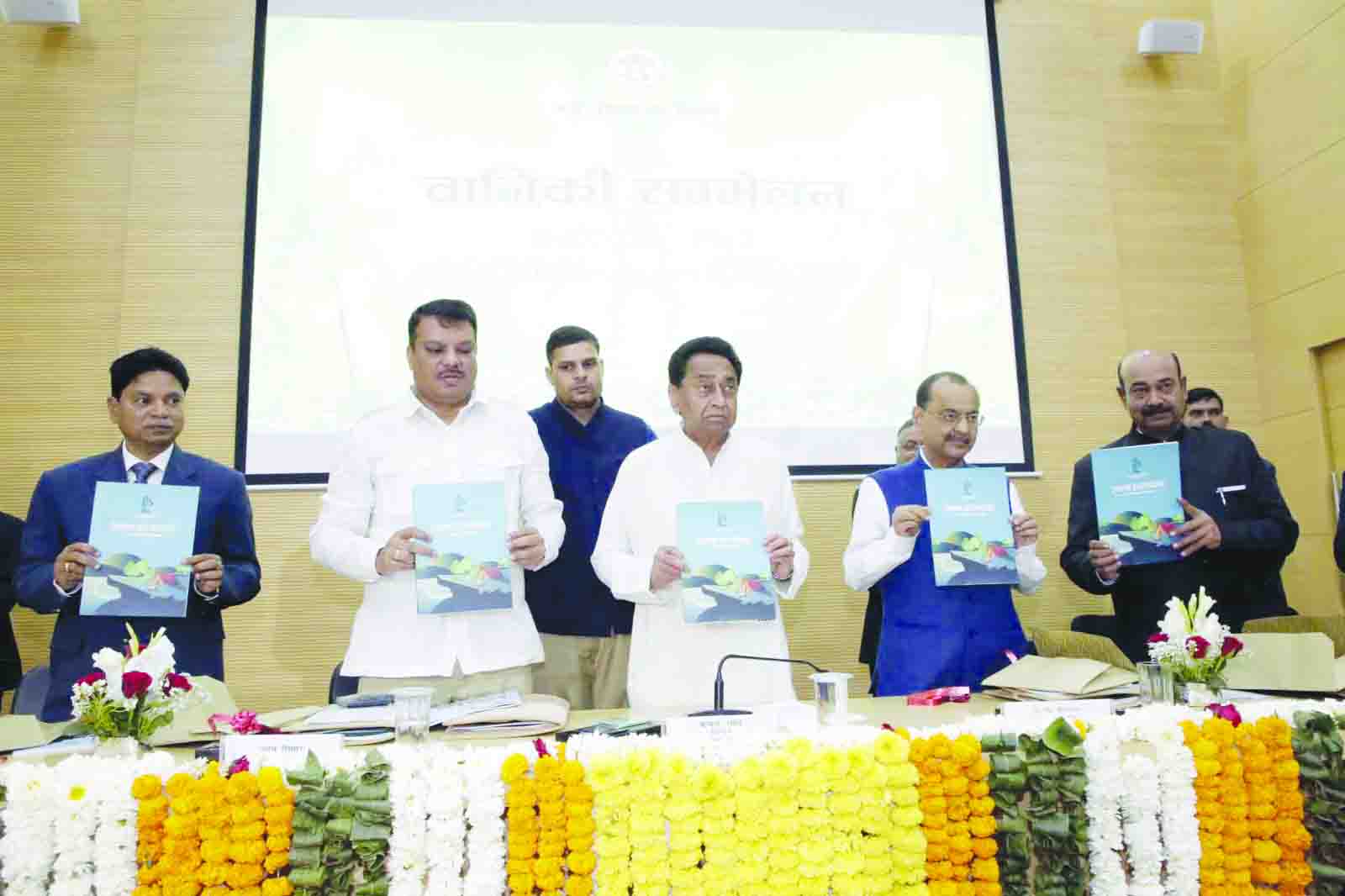 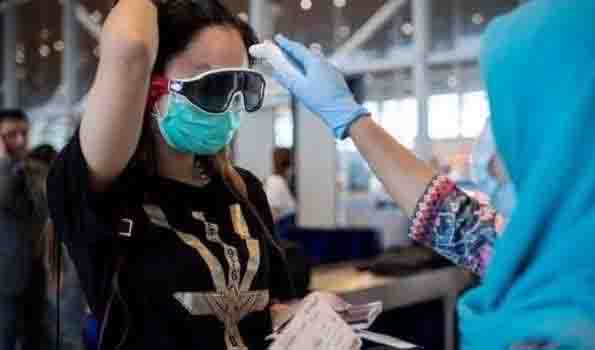 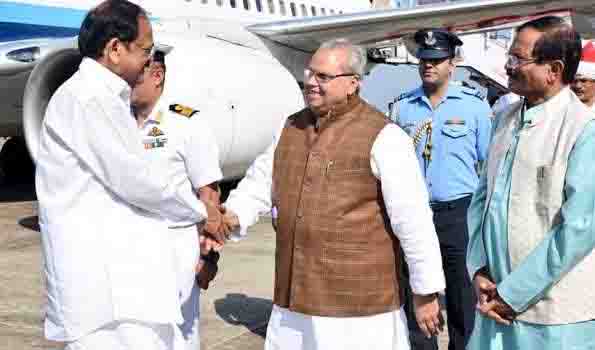