18 officers of state will become IAS and 11 IPS 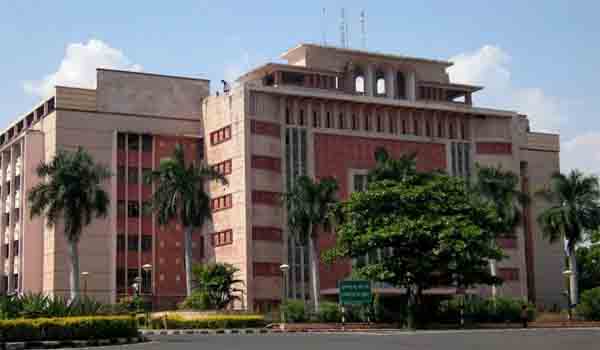 GAD and Home Department sent proposal to UPSC
Chronicle Reporter, Bhopal
In Madhya Pradesh, 18 officers of State Administrative Service will soon become IAS while 11 officers of State Police Service will become IPS this year. The General Administration Department and Home Department have sent a proposal to the Union Public Service Commission to get their DPC done.
After getting approval from UPSC, there will be a meeting regarding DPC in the state ministry, after considering all the aspects, a list will be made to give promotion or award of IPS and IAS and will again be sent to UPSC for final approval and after that the names will be announced. It is to be mentioned that there has been a delay in sending the proposal this time to make IAS and IPS officers by promoting the officers of State Administrative Service and State Police Service. The proposals which used to be sent in February-March, have now been sent in August this time. After the proposal reaches UPSC, UPSC will announce the DPC dates on these. DPC is likely to be held next month after getting the date from UPSC.
For promotion from the State Administrative Service to the Indian Administrative Service, this time the names of 54 officers of 1994 to 2000 batch, will be considered. Of these, 18 officers will become IAS. The officers who are in line to become IAS this time include Vivek Singh of 1994 batch, Pankaj Sharma of 1995 batch, the names of Sudhir Kochhar, Niyaz Ahmed Khan, Vartamurti Mishra, Vinay Nigam, Rani Batad, Chandrashekhar Shukla, Tribhuvan Narayan Singh, Narayan Prasad Namdev, Dilip Kumar Kapse, Buddesh Baidya, Jayendra Kumar Vijayawat, Abhay Arvind Bedekar, Ajay Dev, Manoj Mal are included. 11 officers of the State Police Service will become IPS this time. For this, a proposal has been sent for the names of about 30 officers. Some officials including Anil Mishra and Devendra Sirolia will not get a chance this time also due to the Departmental enquiry. On the other hand, officers of 95-96 batch Prakash Chandra Parihar, Nischal Jharia, Rasna Thakur, Santosh Kori, Jagdish Chandra Dabur, Manohar Singh Mandloi, Ramji Srivastava, Jitendra Singh Pawar, Sunil Tiwari, Sanjeev Kumar Sinha and Sanjeev Kanchan are likely to receive the award.