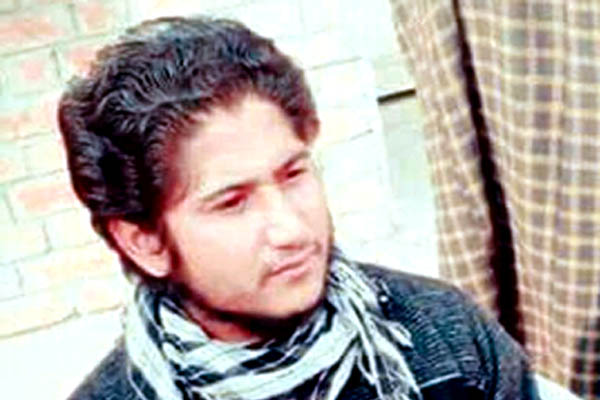 Agencies, Srinagar Two policemen were killed after a militant staged an attack outside a hospital in Srinagar to free a Pakistani militant from police custody. Official sources said that a militant opened fire outside the SHMS hospital at a police party accompanying a group of around six detenues for medical check-up. ‘Two policemen, who were injured in the attack, succumbed to their injuries. They were identified as Mushtaq Ahmad and Babar Ahmad,’ they said, adding that one of the prisoners, identified as Naveed Jat - a Pakistani militant - managed to flee. One weapon of a policeman was also missing. ‘Security forces have been rushed to the area and a search operation has been launched to nab the prisoner and the attacker,’ said the sources. Meanwhile, National Conference President Dr Farooq Abdullah and Working President Omar Abdullah, while strongly condemning the attack, expressed profound grief and sorrow over the killing of policemen. Paying tributes to the policemen who laid down their lives in the attack, Dr Farooq and Mr Abdullah extended their heartfelt condolences to their families and colleagues and said their sacrifice won’t go in vain.