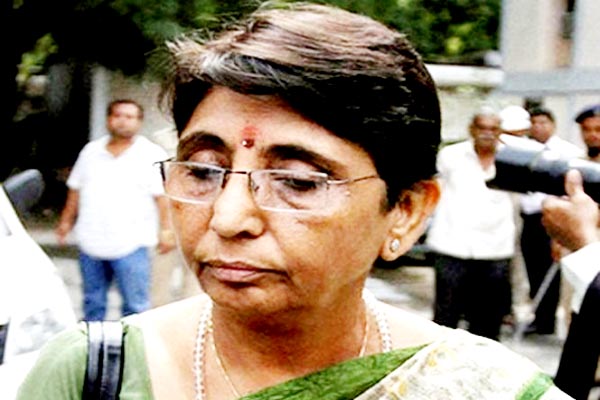 Ahmedabad, The Gujarat High Court on Friday acquitted former BJP minister Maya Kodnani, sentenced to 28 years in prison for leading the Naroda Patiya massacre in 2002 in which 97 people were killed. The court, however, upheld the life imprisonment of Bajrang Dal leader Babu Banrangi. In 2012, Kodnani, a gynaecologist, was sentenced to jail for her role in the riots in Naroda Patiya where around 100 Muslims were killed in three days violence that followed the Godhra train burning of February 27, 2002, in which 59 Hindu volunteers were killed.