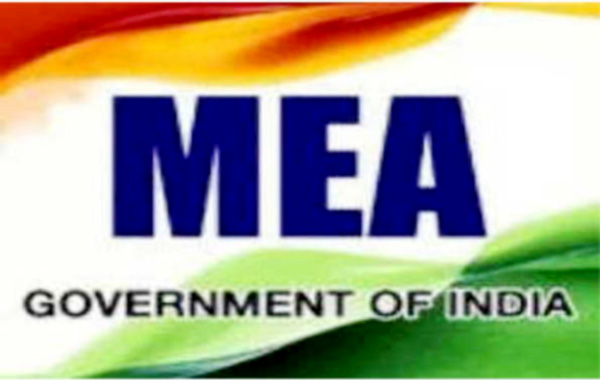 New Delhi, Altogether 29 Indians - 26 fishermen and three civil prisoners returned home on Monday "after completing their sentences in Pakistan" and for its part New Delhi has thanked authorities in that country and released seven Pakistanis. According to MEA sources, the Indian nationals were handed over to BSF officials at Wagha-Attari border. "The Indian High Commission’s team facilitated the transfer. We thank authorities in Pakistan for their invaluable assistance," the source said. In a statement, Ministry of External Affairs said here that: "Seven Pakistan civilian prisoners, were repatriated today. Earlier, fourteen Pakistani fishermen were released and repatriated on 07 August 2018". "India attaches high priority to addressing humanitarian issues including early release and repatriation of Indian fishermen and prisoners in Pakistan's custody. Release of 178 Indian prisoners, including 174 fishermen, has been secured in 2018, so far," it further said. According to reports in Pakistani media, release of Indians was done ahead of the new members of Parliament in Pakistan meet on Monday. "Pakistan releases 26 Indian fishermen from Karachi prison as a goodwill gesture," said a tweet from the official Twitter handle of the Government of Pakistan. In March this year, India and Pakistan have agreed to "resume" the visits of the Joint Judicial Committee which looks into the issues of fishermen and prisoners in each other’s custody. Earlier on Monday, in an identical gesture of goodwill, India released six Pakistani civil prisoners and one fisherman. "The prisoners were handed over to the Pakistan Rangers by BSF, also at the Attari-Wagah border crossing," the source said. These reciprocal humanitarian gestures come on the eve of the 71st anniversary of Independence for both countries.India celebrates its Independence Day on August 15, while Pakistan has it on August 14.A new regime in Pakistan headed by cricket legend turned politician Imran Khan is to be sworn in on August 18. Prime Minister Narendra Modi has spoken to Imran Khan and congratulated him for his party's victory in the recent elections.Prime Minister Modi has expressed "hope that democracy will take deeper roots in Pakistan". He also had reiterated the vision of peace and development in the 'entire neighborhood'.