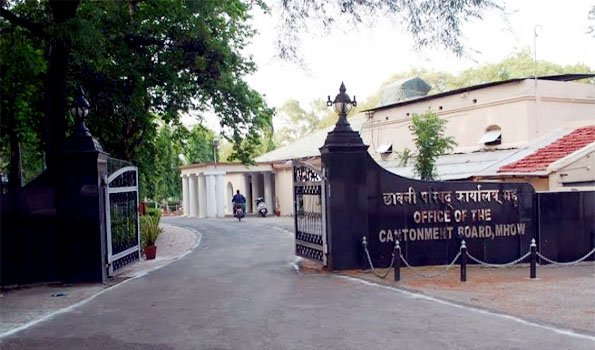 Positivity rate increased
So far 7 lakh 92 thousand 461 people have been infected due to corona in the state. Out of these, 7 lakh 81 thousand 822 patients have also been cured. So far 10 thousand 518 people have lost their lives due to Corona. One patient has died in the last 24 hours. Although, this death is said to be old, but now taken in the record. At the same time, 8 corona patients have been cured in the last 24 hours. There are 121 active cases. A day earlier this number was 90. The recovery rate is 98.65% and the positivity rate is 0.05%. A day ago the positivity rate was 0.05%.

Corona explosion in Indore's Mhow: 30 soldiers infected in the investigation report of Military Hospital, two positive in the city too; A day ago only 5 reports came positive.

16 active cases in Bhopal
Here, the active cases in the capital Bhopal have gone up to 16. In the last 24 hours, 3 infected were found, while 2 have been cured. No one has died from Corona here.
Home Minister Dr. Narottam Mishra said that today 36 new cases have been reported in Madhya Pradesh. Of these, 30 cases are from Army Camp, which is in Mhow. The soldiers had returned from Rajasthan. Apart from them, 6 new cases have come in the state. The soldiers have been kept as a camp in Mhow itself.