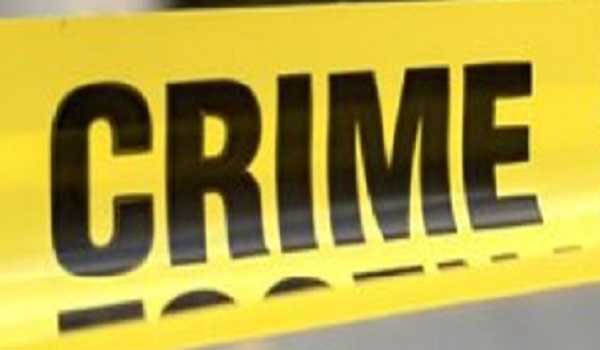 New Delhi, Nov 23 (UNI) As many as four members of a family were found murdered in a house in southwest Delhi’s Palam area, police said on Wednesday.

Police Station Palam received a distress call at around 10.30 pm on Tuesday. The caller informed in Hindi that "screaming was heard from the upper floor" of his building.

A police team was rushed to the spot and they discovered four dead bodies. The alleged accused was apparently caught trying to escape by the caller and his relatives.

A case under Section 302 of the Indian Penal Code has been registered, the police said.

Initial investigation has revealed that there was an apparent falling out between the accused and the slain members of the family as the former did not have a stable job, the police added.