50 murders in a year in capital 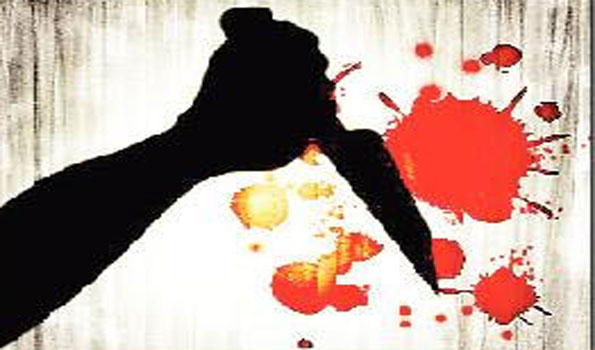 Killings happening every seventh day
Chronicle Reporter, Bhopal
There have been 50 murders in the capital in the last one year from January to November. Accordingly, a murder incident has been registered every seventh day.
At the same time, the police officers have their own logic behind these murders. They believe that after investigating the reason for these murders, it came to light that 16 murders were committed by family members only, while 10 murders were committed by neighbors due to mutual dispute. Apart from this, 19 cases of murder were committed by other people. After the formation of Police Commissionerate, there are 34 police stations in four zones. Apart from this, Women's Police Station, AJK Police Station, Traffic Police Station and Crime Branch Police Station are separate. After the formation of Commissionerate, seven police stations of Bhopal rural have been separated.
The Police Commissionerate separated seven rural police stations and reviewed the murder cases registered in 34 police stations from January to November and found that 50 murders took place in these 11 months. In which 16 murders were committed on land, property and family discord and other disputes, which were committed by the family members only, while 5 murders have been committed by the vicious miscreants of the city i.e. habitual criminals due to obstinacy and old enmity.
Neighbors committed 10 murders in mutual disputes like water and drain. While 19 murders were committed by other people due to transactions, illegal relations and other reasons.
Criminals committed five murders, 16 attempted murders
As compared to previous years, between January 1 and November 30, 2022, habitual criminals have committed fewer incidents of murder due to arrogance, looting and old enmity. However, there has been no reduction in the cases of attempt to murder. Habitual criminals in the city committed 13 murders in 2020, 8 in 2021, whereas in 2022 there were 5 murders. Similarly, in 2022, 82 cases of attempt to murder were registered, in which 10 were committed by habitual criminals. Other people were involved in the remaining 60. In 2021, 80 cases of attempt to murder were registered, out of which 16 cases were registered against habitual criminals.