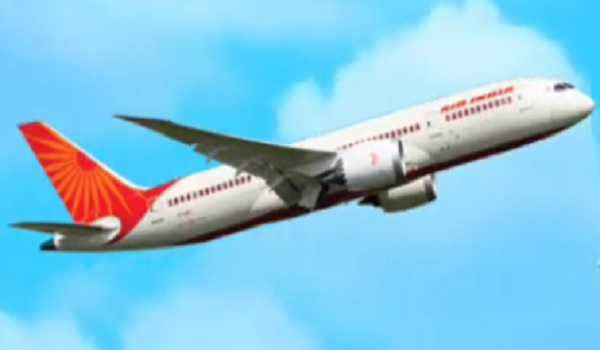 The new Mumbai-New York service will operate daily to John F Kennedy International Airport using B777-200LR aircraft, and will commence from February 14, 2023, a statement from the airline said.

To Europe, Air India will add four weekly Delhi-Milan route starting from February 1, 2023, and thrice-weekly flights on each of Delhi-Vienna and Delhi-Copenhagen, commencing from February 18 and March 1, 2023 respectively, the statement said.

From Mumbai, new flights are also planned to Paris (3 weekly) and Frankfurt (4 weekly) starting next quarter.

"The introduction of these new non-stop flights to New York, Milan, Vienna, Copenhagen, Paris and Frankfurt, is another step in that journey, which will accelerate as our aircraft fleet expands. We look forward to welcoming guests and sharing Air India’s warm Indian hospitality with them.” 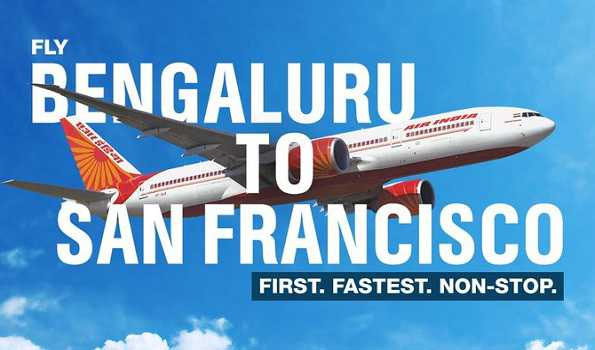