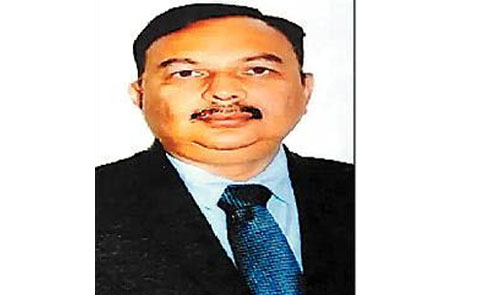 Bhopal: A deputy director of All India Institute of Medical Sciences (AIIMS), Bhopal was caught by a team of the Central Bureau of Investigation (CBI) for demanding and accepting a bribe of Rs 1 lakh for sanctioning a bill of 40 lakh.
The deputy director (Administration), Dhirendra Pratap Singh had demanded Rs 2 lakh from a pharmacist for approving his bill, but the deal was fixed at Rs 1 lakh. Singh told the pharmacist to give the bribe to him near a restaurant in Shahpura area. Singh was nabbed by CBI sleuths as soon as he received the bribe on Saturday noon.
According to superintendent of police (SP), CBI Bhopal, AK Pandey the complainant said that Singh was not clearing the bills. Singh was demanding 10 percent of total bill amount as a bribe. Sources said that a team of CBI has also been conducting a search at residential premises of Singh and has recovered documents related to bank FDs, life insurances and other properties.