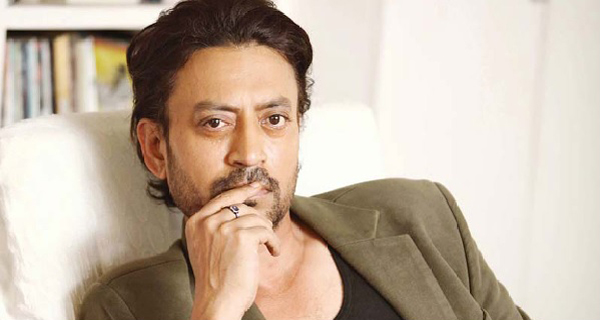 Mumbai : Acclaimed actor Irrfan Khan passed away at the age of 54 on Wednesday. Khan, who was battling a neuroendocrine tumour for the past years, was admitted to Mumbai’s Kokilaben Dhirubhai Ambani Hospital on Tuesday,

where he was undergoing treatment for colon infection. He is survived by wife Sutapa and two sons, Babli and Aryan. In 2018, he was diagnosed with neuroendocrine tumour, a rare form of cancer that can target various parts of the body. ‘I trust, I have surrendered,’ were the words with which his family confirmed his death, while adding, “ These were the some of the many words that Irrfan expressed in a heart felt note he wrote in 2018 opening up about his fight with cancer. And a man of few words and an actor of silent expressions with his deep eyes and his memorable actions on screen. It’s saddening that this day, we have to bring forward the news of him passing away.