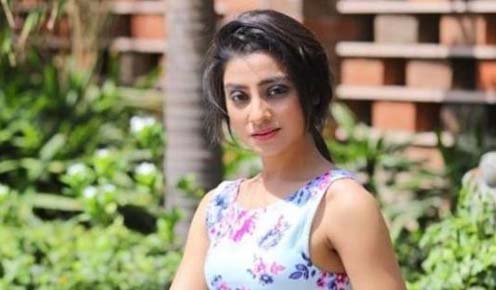 Another season of the controversial reality show Bigg Boss 15 is all set to start on television. The makers have released the promo and also behind the scene videos on social media which have only increased the excitement level among the audience. Till now only contestants' names are being rumoured as till now the final list has not come out. The makers are yet to announce. Well, among the rumoured celebrities one was Neha Marda who is currently seen in the show Kyun Rishton Mein Katti Batti.
In an interview with The Times of India, Neha cleared the air and said that she will not be part of the show this year. “Someday I would love to enter the show but when the time is right. Initially, I thought that I would never do Bigg Boss but with time the show has garnered a huge fan following. In the show, people get to show their personalities which is not seen by their fans. The show has too much potential.”
The actress also revealed that she was supposed to be part of another reality show but due to the pandemic that too didn’t happen. She is known for her role in the show Doli Aramaano Ki. The actress was seen opposite Mohit Malik. Neha had taken a break after her marriage for six years.
For the uninitiated, Bigg Boss 15 will be premiered on October 2 this year. Pratik Sehajpal, who was a finalist of Bigg Boss OTT, is the first contestant of Bigg Boss 15.