Ahead of announcement of poll dates, EC begins deployment of Central forces in West Bengal 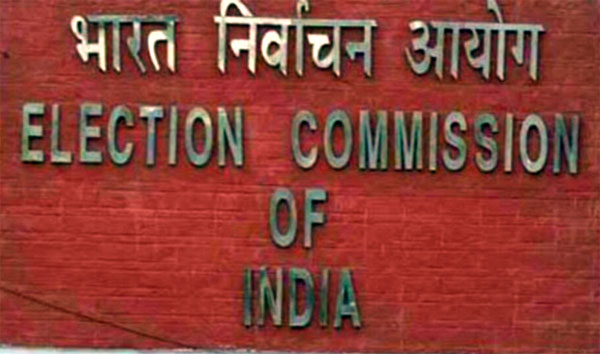 Kolkata/Barrackpore, Feb 21 (UNI) Ahead of announcement of the poll dates, the Election Commission of India began to deploy the Central Security forces to dominate areas in West Bengal.

The EC is expected to post some 125 companies of the para-military forces across the state for peaceful polling for 294-seat assembly.

Already 12 companies of such forces arrived in the state on Saturday by trains, of which a company

was deployed in the industrial Bhatpara under Barrackpore in North 24 Parganas.

The area had witnessed many violent incidents and murdered during 2019 Lok Sabha polls for Barrackpore and bye-election for Bhatpara assembly segment.

Official sources believe that the central forces will be in the state by February by this month end to take area domination and maintenance of law and order in the election months up to May.

The Chief Electoral Officer of West Bengal has dispatched a detailed deployment strategy to the state administration, and asked that district officials are intimated about the same.

He instructed that forces be deployed in all districts of the state.