Alert sounded in Karnataka after techie tests positive for coronavirus 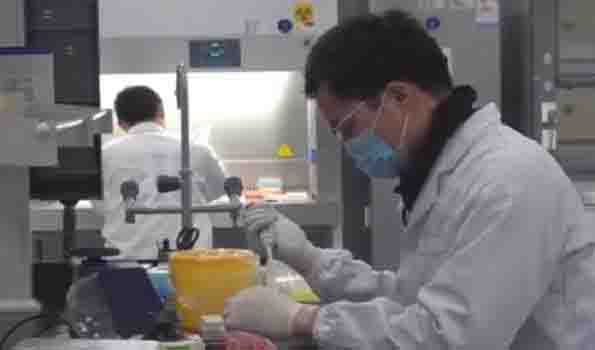 Bengaluru, High alert was sounded on Tuesday in Karnataka following news broke out about of a techie visiting the IT Capital and working in a software company for more than 13 days after outbreak of coronavirus on February 25. Official sources told UNI that a techie in Telangana was discovered to be carrying the symptoms of the virus. He was immediately subjected to various tests after being kept in an isolated ward in Gandhi Hospital and an alert was sounded in Karnataka after learning that he had worked in a company in Bengaluru for 13 days before visiting Telangana after arriving from abroad. However, the authorities declined to reveal the name of the techie and other details about where he had been abroad. Following the alert, all passengers and crew arriving by foreign flights at the Kempegowda Internatioonal Airport are being subjected to complete checkup without exception by three different teams and three special wards have been kept ready at the Rajiv Gandhi Hospital in the City. However, no cases with virus have been reported so far, according to hospital sources. Three teams have been formed to subject the arriving passengers for medical checkup quickly, official sources added. Besides, the authorities have also sounded an alert at the Karnataka Institute of Medical Sciences (KIMS) at Hubballi, which borders Goa, Raichur and Bagalkote on the borders of Telangana where the case has been reported. Doctors and other staff have been asked to wear masks while discharging their duties in the hospital as a precautionary measure.