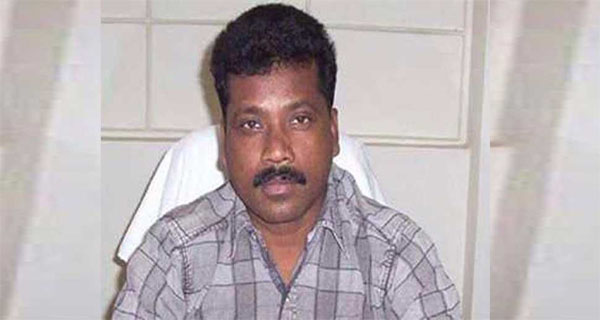 Former Jharkhand Minister Anosh Ekka was on Thursday sentenced to seven years in prison by a special PMLA court in Ranchi in connection with a money laundering case. Special Judge AK Mishra, who pronounced the judgment through video-conferencing, also imposed a fine of Rs 2 crore, failing which would add another year of jail term to his sentence. The court also said that all the properties attached by the Enforcement Directorate in the case will stand confiscated.

Ekka, who is currently lodged in Birsa Munda Central Prison in Ranchi, was convicted in the case related to money laundering of Rs 20.31 crore in March this year. A case was registered in the matter by the vigilance department in the year 2008, which was taken over by the Central Bureau of Investigation (CBI) in the year 2010 on the direction of Jharkhand High Court. On the basis of the Vigilance Bureau FIR, the Enforcement Directorate had initiated an investigation under the provisions of PMLA against accused Anosh Ekka and others. The former minister is also sentenced to life imprisonment for murdering a para-teacher in Simdega. Ekka was a former minister of Rural Development, NREP, Transport, Panchayat Raj and Building Construction in the cabinet of former Chief Minister Madhu Koda from March 12, 2005, to December 19, 2008.