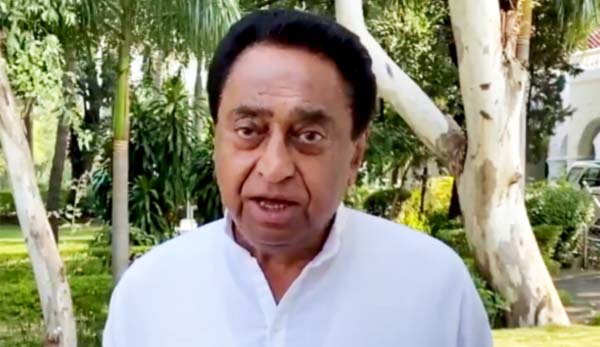 Chronicle Reporter, Bhopal
What kind of anti-farmer dictatorial government of Shivraj Singh, who calls himself a farmer's son in Madhya Pradesh. Former Chief Minister Kamal Nath has written these things on Twitter.
Kamal Nath has written that in Harda, the area of the state's Agriculture Minister, the accounts of the farmers have been frozen for recovery of electricity bills from the farmers. Not only this, due amount is also being entered in column number 12 of Khasra of these farmers, what a dictatorial method of recovery from the farmers. On the one hand, the government did not transfer the relief and insurance amount of 2020 to the accounts, on the other hand, when the money arrived in the account of the farmers after selling their Bean lentil crop, this order was removed. After this order, farmers are not able to pay seeds, fertilizers, harvesting, wages, because their accounts have been put on hold. This is the same government of Shivraj Singh who used to say in the opposition that if the bill comes more, then do not pay it, if someone will cut the electricity. I myself would come to connect it, used to burn Holi for electricity bills, used to hold dharnas and today under his government, farmers are being treated oppressively like criminals. 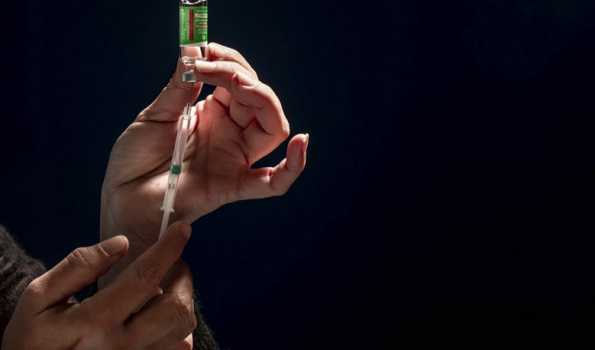 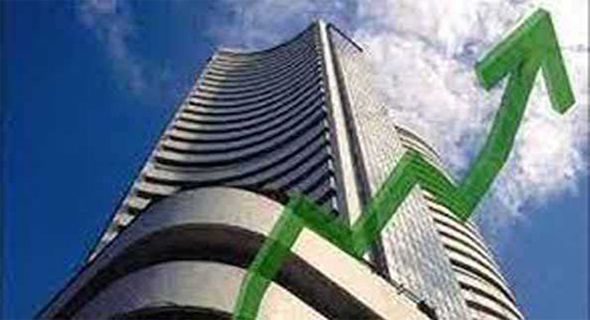