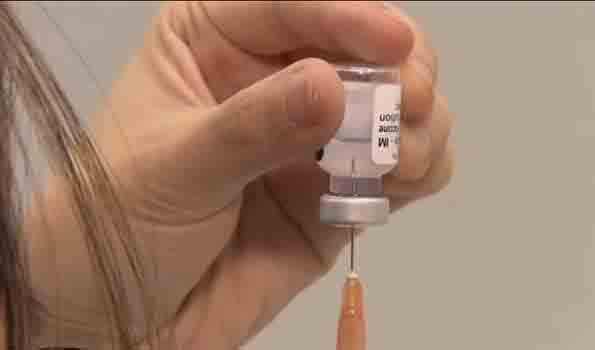 Greg Hunt, the Minister for Health, announced on Wednesday that more than 70 percent of Australians aged 16 and over have received two coronavirus vaccine doses.

It means the national vaccination rate has now reached the target set by Prime Minister Scott Morrison to begin the roadmap out of the pandemic.

Hunt said the milestone was a major testament to Australians.

"I can officially confirm that Australia has now passed the 70 percent double-dosed vaccination rate for the 16-plus population," he told reporters in Canberra.

He noted, "It's a memorable number, but it's memorable above all else because it represents the movement at a national level to phase B of our national roadmap," which was revealed by Morrison in July.

It also marks the beginning of preparations for booster shots, with aged care residents set to have priority access, according to Hunt.

On Wednesday morning, Australia reported 2,148 new locally-acquired COVID-19 cases and 19 deaths as the country continues to battle the third wave of infections.