Australia to act against Russia 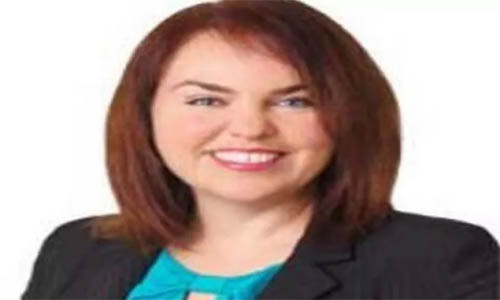 Canberra, Jan 27 (UNI/Sputnik) Australia is contemplating imposing additional sanctions against Russian officials in the event of further escalation in Ukraine, Australian Senator from the Labor Party, Kimberley Kitching said Thursday. "The national security committee of cabinet… receiving the intelligence briefings. They may choose to impose sanctions [against Russia] as the foreign minister has said in recent days, that is something that they are considering," Kitching told Sky News Australia in a live broadcast. She noted that if Russia launches an incursion into Ukraine, Australia may apply Magnitsky legislation, which was originally designed by the United States to target perceived human rights abusers and corrupt officials by freezing their assets abroad and introducing entry bans. "[The so-called Magnitsky sanctions] could be applied to Russia… what I think Australia can do is to act with like-minded countries, with our allies, and we are the fourth of the Five Eyes to have Magnitsky legislation," Kitching said. A protracted controversy around Ukraine has aggravated this week, with the US and its allies evacuating diplomatic personnel from Ukraine and NATO deploying additional troops at the Russian border, anticipating escalation. The European Council announced Monday that Moscow would face "massive consequences and severe costs," in the event of the military invasion of Ukraine. Russia has repeatedly dismissed the claims, maintaining that it has no intention of invading Ukraine and stressing that it has the right to move forces within its own territory, while raising concern over increased NATO's military activity in Eastern Europe.