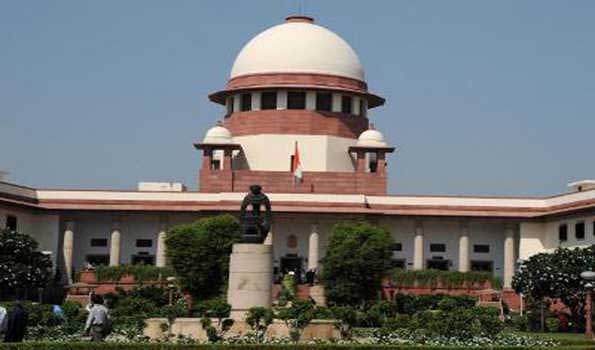 New Delhi, Islamic organisation, Popular Front of India, on Friday, filed a curative petition before the Supreme Court, challenging its judgement delivered on November 9 last year, in connection with Ramjanambhoomi-Babri Masjid land title dispute case.PFI contended that even though it was not a party in the main case but its interest was affected by the decision of Apex Court. It is expected that the petition may come up for hearing within a week or so, as per sources in the top court Registry. Recognising infant Ram Lalla as an entity, the Supreme Court had overturned Allahabad High Court verdict which had parcelled the disputed area at Ayodhya into three portions. Apex Court had ruled that a mosque could be constructed away from the disputed site.