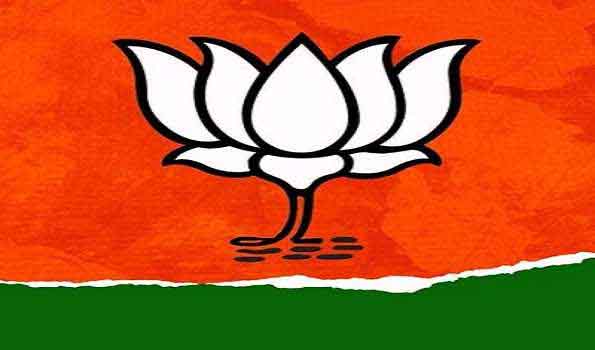 Guwahati, May 4 (UNI) Two days have passed after BJP led NDA returned to power in Assam, but till now the saffron party has not been able to name the chief minister of the state.
Chief Minister Sarbanada Sonowal and his deputy in the ruling BJP is both staking their claim to occupy the hot seat.
Notably, BJPs top leadership at Delhi is also tight lipped about the issue.
During election campaign senior leaders of BJP Amit Shah, J P Nadda has given equal importance to both Sonowal and Himanata and said that chief minister name will be decided after the election.
Sources said that Mr Sarma already garnered support of 50 MLAs. BJP led alliance has won 72 with BJP on its own cornered 60.
Sources said that BJPs central parliamentary board will appoint a observer who will talk to the legislators and thereafter based on the feedback from the observer.