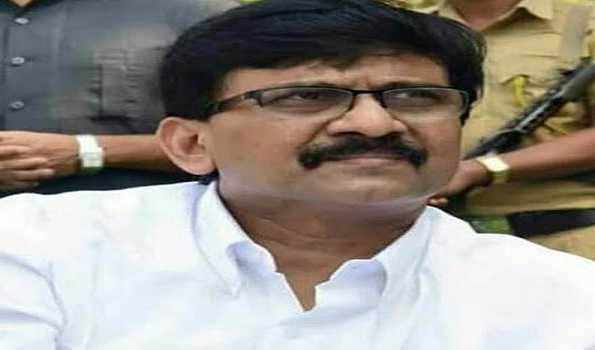 He said, "There is competition among BJP leaders for insulting Shiv Raya and this should stop now." It may noted that Raut's remarks came after statements relating to Chhatrapati Shivaji Maharaj are being made one after the other and politics has heated up on the issue.

Raut said that a competition is going on between the 'Boxes' government and the Governor as to who will insult Shivaji Maharaj more. "We will discuss with Prime Minister Narendra Modi to demand the removal of the Governor," he said.

He said that at least the Tourism Minister Mangal Prabhat Lodha of the state should be aware of the history of Shivaji Maharaj. "He compares Shivaji Maharaj with a dishonest person. Go to Delhi for the pride of Maharashtra. Pass a resolution and bear the insult of Maharaj by maintaining silence, but we will not tolerate this," he said.

Raut said that even 40 MLAs, who have left Shiv Sena has betrayed party leaders. "The people of Maharashtra have been betrayed, but even so, the public is with us. So we will answer them with the support of the people," he added.