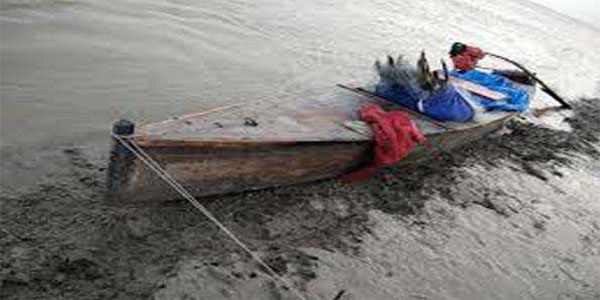 The boats were caught by BSF patrolling teams. BSF sources said that prima facie the boats were a fishing one. The man caught from one of these boats was reportedly a resident of Zero point area of Thatta district of Sindh province of Pakistan. He is being interrogated.

Notably, in the marshy creek area rich in prawn and other seafood, Pakistani fishermen often sneak in to get a bigger catch. On getting the inkling about approaching BSF patrol boats, they often run away to enter the quite close by Pakistani territory leaving behind their boats. Many such boats have been seized with also arrest of some of the intruder fishermen from this area in the past too.