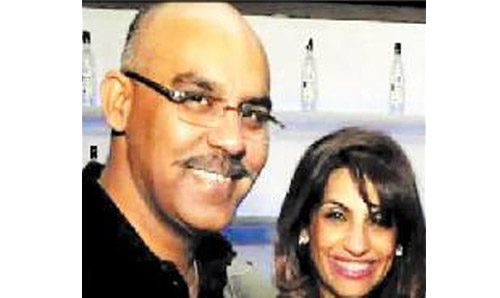 Bhopal: Sumit Khaneja, the builder of Unihomes project, accused of duping more than 100 crores from about 1000 people in Bhopal, has not got bail. The Bhopal court rejected his bail. Victims' lawyer Deepak Srivastava told that the court rejected the bail saying that the investigation of the case is going on. The other accused in the fraud have not been arrested. Therefore, it would not be appropriate to grant bail.
Sumit's bail plea was objected to by Bhavna Rajpal, President of GIP Mall Shop Owners Association, members Vikram Verma, Karan Singh, who were swindled. The judge took the decision after hearing everyone's objections.
Sumit Khaneja had given the promise of giving buyers flats and shops. In return, money was also taken in advance. had absconded. After this, the Kolar police of the capital arrested builder Sumit Khaneja from Delhi on Sunday. The accused builder had taken money from about one thousand people by making an agreement in the Bairagarh Chinchali area. He was absconding for about 4 years.

Affordable housing project was launched in 2010
In 2010, a company named Unitech had launched an affordable housing project named Unihomes on 23 acres of land in Bairagarh Chinchali, Bhopal. The company had formed a joint venture company with Collage Group under the name SVS Buildcon. Eight towers were to be built under the project. The company had booked in advance for about 500 flats in the capital.