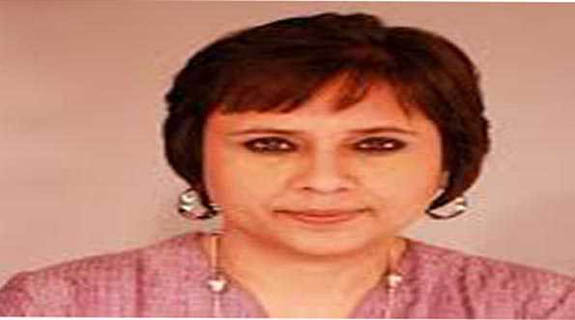 "The award consists of a purse of Rs 1 lakh, a memento and certificate," Media Academy Chairman RS Babu told UNI on Thursday.

"Ms Barkha Dutt was selected for the National Award for the Year-2020 for her courageous 100-days reporting on COVID by travelling from Kerala to Jammu Kashmir by road during the most challenging pandemic period," he said.

Kerala Chief Minister Pinarayi Vijayan is likely to present the award at a 'Photo Exhibition' to be held in Thiruvananthapuram between February 13 and 23, 2022, he added.

Ms Barkha Dutta has been selected for the prestigious award by a Committee headed by former Editorial Director of Malayala Manorama Thomas Jacob, he said.

Earlier, Ms Barkha Dutt also tweeted that "Just informed that I have received the National Media Award from the Kerala Media academy, for Covid reportage @themojostory Thank you so much -peer recognition always has such a special place . Ceremony had to be postponed because of COVID, hopefully in the new year https://t.co/gDVVPknLri."

Kerala Media Academy is an autonomous institution under the Government of Kerala. Launched as Kerala Press Academy in 1979, the establishment is a joint venture between the Government, the Kerala Union of Working Journalists (KUWJ) and the Indian Newspaper Society (INS).