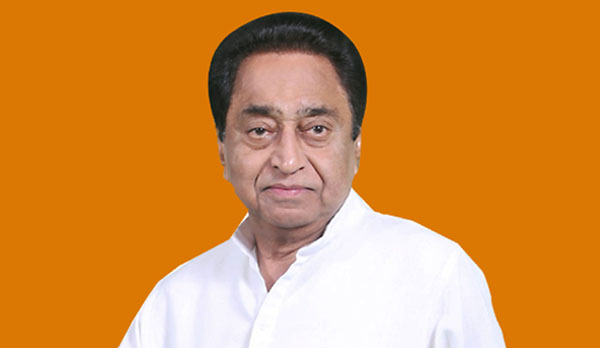 Chronicle Reporter, Bhopal
Former Chief Minister of Madhya Pradesh Kamal Nath said that due to injections used in the treatment of black fungus, there have been complaints of side effects in the particular patients of some places of the state, which should be investigated.
Senior leader Kamal Nath said through a tweet that some general injections have been called from Himachal Pradesh for use in black fungus disease. Due to these injections, some patients are reporting side effects in Indore, Bhopal, Jabalpur and Sagar. He said that the government should pay attention to this and instructions should be issued to stop its use.
Kamal Nath said in a series of tweets that this entire matter should be investigated. He suggested that the government should make efforts to increase the supply of necessary injections for the treatment of this disease on a war footing, because still a large number of patients are wandering in trouble.
It is significant that more than 1500 cases of black fungus have been reported in Madhya Pradesh and their treatment is going on in Bhopal, Indore, Jabalpur, Gwalior and other places. For these patients, the state government has specially tried to ensure the supply by getting injections with the help of aircraft.