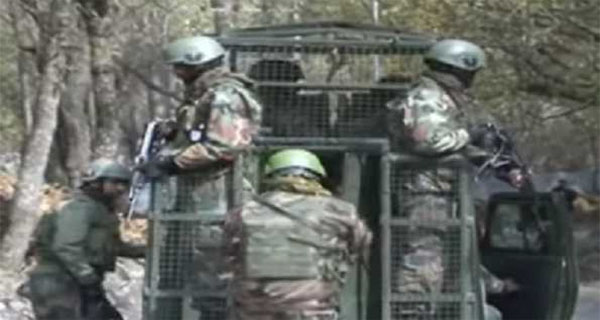 They said on a tip-off about the presence of militants, troops of Rashtriya Rifles (RR), CRPF and Special Operation Group (SOG) of Jammu and Kashmir police launched a CASO at Kangan Dadoors in Pulwama in the wee hours of Wednesday.

All exit routes were sealed and house to house searches launched, they said adding so far no contact was established with the militants. There are reports that two to three militants are hiding in the area, sources added.

Meanwhile, mobile internet has been suspended in the area to prevent rumours.

Additional security forces have been deployed in the nearby areas to foil any demonstration.