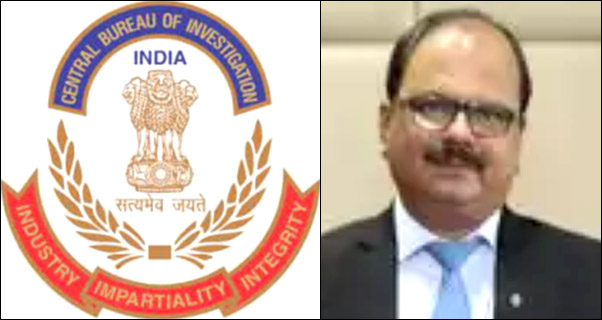 CBI said during the search that cash amounting to Rs 1.29 crores and gold jewellery and other valuables were recovered from his premises.

According to the CBI, the director was allegedly involved in corruption and illegal activities in conspiracy with some persons who were acting as his middleman by allegedly obtaining bribes from private companies buying petro chemical products marketed by the GAIL.

It was also alleged that at the direction of the private company, a person had requested the director of GAIL for allowing some discount to the buyers on petrochemical products in lieu of illegal gratification, said a CBI spokesperson.

Another person had allegedly collected Rs 40 lakhs from the accused earlier in this matter, said CBI.

CBI laid a trap and apprehended a person and a director of a private company based in Delhi, when the alleged bribe of Rs 10 lakh was received by the above said person from the said director of private company allegedly on behalf of Director (Marketing) GAIL.

Subsequently, searches were conducted at the premises of the accused in Delhi, Noida, Gurugram, Panchkula and Karnal, which led to recovery of Rs. 84 lakh, which include recovery of Rs 75 lakhs from Gurgaon based person.