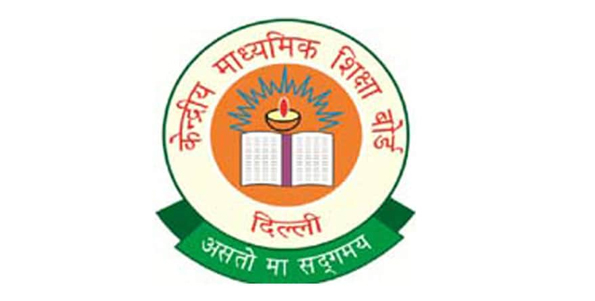 The Central Board of Secondary Education (CBSE) on Friday told the Supreme Court that it will declare the class 10th and class 12th board examination results by July 15.

CBSE Exam Controller Sanyam Bhardwaj also told the apex court that the pending exams which were disrupted after the Centre imposed a nationwide lockdown following Covid-19 outbreak have been cancelled.

CBSE said it has decided not to conduct the pending exams of classes 10 and 12 scheduled from July 1-15.

The CISCE exams too were to be held in July. According to CISCE, it will provide students, including class X students, with the option to appear for the exams at a later date. It will follow a different form of assessment from CBSE.

Students opting to improve their performance in the board exams at a later date will be considered final. The remaining CBSE papers which were postponed due to the coronavirus pandemic were initially scheduled to held from July 1 to 15. However, with the rapid rise in coronavirus cases across the country still continuing, the education board and government are reconsidering their decision.

"However, for students who choose to sit for exams, their marks in the exams will be treated as the final score," Mr Bhardwaj pointed out.

Students of class 10 will not be allowed to appear for improvement exam, and the result declared by the board will be treated as final.

The assessment scheme proposed by CBSE will consider marks achieved by students in last three papers of board exams. According to CBSE, the average of the marks obtained by the students in the "best three performing subjects will be awarded in the subjects whose examinations have not been conducted."

As for those students, from Northeast Delhi, who could only appear in only one or two subjects due to riots which broke out, CBSE said