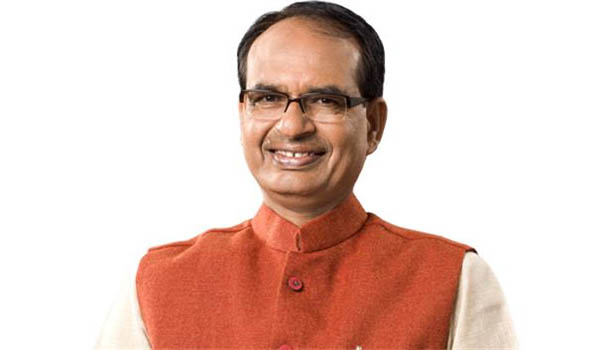 Bhopal-Chief Minister Shri Shivraj Singh Chouhan will transfer the first installment amount of Rs 875 crore to three lakh 50 thousand beneficiaries on January 28 for the approved new houses under Pradhan Mantri Awas Yojana (Gramin). Chief Minister Shri Chouhan will also interact virtually with the beneficiaries in this programme to be held at Kushabhau Thackeray Hall, Bhopal at 12 noon. Perhaps for the first time in the country, the amount is being transferred to such a large number of beneficiaries of the scheme.

Principal Secretary Panchayat and Rural Development Shri Umakant Umrao informed that so far more than 23 lakh seven thousand rural families of Madhya Pradesh have got their homes under this ambitious scheme. These are all such families, who did not have a house or were living in kutcha dilapidated houses.

Under the Pradhan Mantri Awas Yojna, keeping in mind the "Awas for all 2024" houses are being constructed rapidly in the state. In the current financial year, despite floods and excessive rainfall in most of the districts, a record has been set for constructing more than one lakh 60 thousand houses in the short period of July 2021 to September 22, 2021. Also, during the corona period, more than four lakh 40 thousand houses have been built so far, which is a big achievement.

It is worth mentioning that in the Pradhan Mantri Awas Yojana (Gramin) last year, in the virtual ceremony held by the Panchayat and Rural Development Department in the presence of Prime Minister Shri Narendra Modi, Grih Pravesh of about 1 lakh 75 thousand housing beneficiaries was performed collectively. In the same sequence, in Grih Pravesham (Dwitiya) also one lakh 25 thousand beneficiaries were benefitted.

Prime Minister Shri Narendra Modi has set a target of providing housing to all the homeless families of the country by the year 2024. Pradhan Mantri Awas Yojana (Gramin) has been implemented in Madhya Pradesh to achieve the target of "Housing for all 2024". Along with houses, benefits of Ujjwala Yojana, Swachh Bharat Mission and other schemes are also being given through convergence along with MNREGA wages. In the financial year 2017-18, 23 lakh 261 houses have been completed by sanctioning 25 thousand 221 houses to 3 backward tribes of Madhya Pradesh namely Saharia, Baiga and Bharia. In the year 2021-22, 23 thousand 928 houses are being approved.