COVID-19: Federal Reserve cuts rates to near zero to support US economy 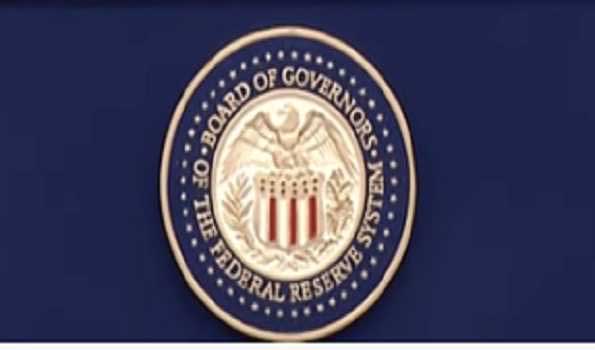 Washington, In a bold and emergency move, the US Federal Reserve has announced it would cut its target interest rate near zero to help shore up the country's economy amid the rapidly escalating global coronavirus pandemic."The coronavirus outbreak has harmed communities and disrupted economic activity in many countries, including the United States," the Fed said in a statement on Sunday after an emergency policy meeting, adding global financial conditions have also been significantly affected.The central bank noted that the effects of the coronavirus will 'weigh on' US economic activity in the near term and pose risks to the economic outlook.Therefore, the Federal Open Market Committee (FOMC), the Fed's policy-making committee, decided to lower the target range for the federal funds rate to 0-0.25 percent, CNN reported.It also marked the Fed's unprecedented second emergency rate cut since the 2008 financial crisis, as the central bank is scheduled to hold its next policy meeting on Tuesday and Wednesday.

In addition to rate cuts, the Fed also said it will increase its holdings of Treasury securities by at least 500 billion dollars and its holdings of agency mortgage-backed securities by at least 200 billion dollars over coming months.It also struck a deal with five other foreign central banks, the Bank of Canada, the Bank of England, the Bank of Japan, the European Central Bank and the Swiss National Bank, to lower their rates on currency swaps to keep the financial markets functioning normally. The Fed's latest action came less than two weeks after it slashed rates by a half percentage point in an emergency move that failed to reassure nervous investors, as the coronavirus outbreak has posed "evolving risks" to economic activity. About 55 business and academic economists recently polled by The Wall Street Journal expect, on average, US gross domestic product (GDP) to contract at an annual rate of 0.1 percent in the second quarter due to the epidemic. That is a large downgrade from forecasts in February, when those economists expected US GDP growth of 1.9 percent from April to June, the poll showed. The United States reported 3,244 COVID-19 cases as of Sunday afternoon with at least 62 deaths, according to the Center for Systems Science and Engineering at Johns Hopkins University.