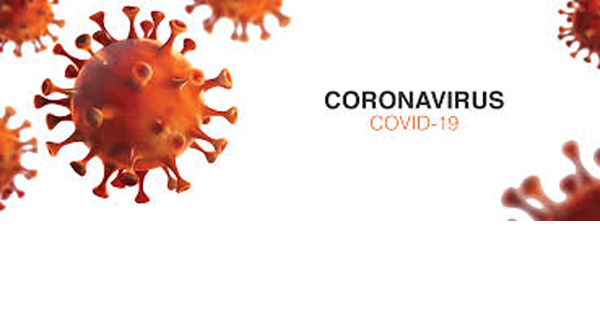 The Novel Coronavirus cases in the country crossed the 23,000 mark on Friday morning, with the tally mounting to 23,077, as per the government data.
With 32 casualties reported since last evening, the death toll mounted to 718 on Friday morning, the Health Ministry data said.

The active cases in the country at present are 17,610 with the increase of 921 since Thursday evening.

However, the number of cured and discharged cases have increased to 4,748 pan India, the Health Ministry data said.

Across the nation, the maximum cases and casualties have been reported in the state of Maharashtra with the number climbing to 6,430 and 283 deaths reported so far.

Gujarat, which is now the state with second highest number of COVID cases since couple of days, has witnessed rapid increase in the numbers within the last three days time where the figure now stands at 2624 positive cases and a total of 112 deaths.

Cases in the National Capital have also increased where the number is 2376 with 50 casualties, while Rajasthan now houses a total of 1,964 cases and 27 deaths so far.

Madhya Pradesh now has 1,699 cases with 83 deaths, Tamil Nadu-- 1683 with 20 casualties and in Uttar Pradesh, the number stands at 1,510 with 24 deaths.
Meanwhile, in an important appeal to fellow countrymen on Thursday, Director, AIIMS Dr Randip Guleria asked the people not to stigmatise Covid-19 patients, and further said that they were symbols of hope and victory.

Dr Guleria had also said that there is hope as far as treatment is concerned, this is still a disease, not that serious, wherein 90 to 95 per cent of people recover.
The AIIMS Director further said that it is out of the ' stigma ' attached to it now that people often don't come forward, and further delay in the treatment may lead to higher mortality.