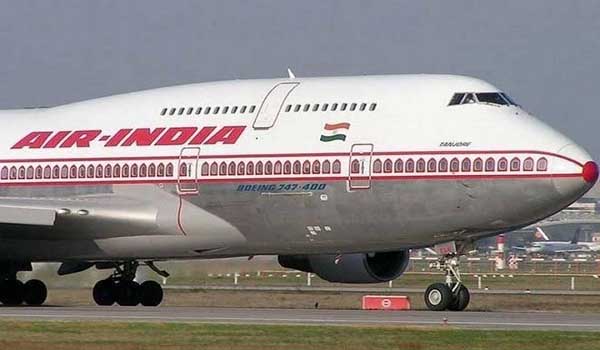 New Delhi, To allow foreign investment up to 100 per cent in Air India by NRIs, the Union Cabinet on Wednesday approved amending the extant FDI policy to permit foreign investment in the disinvestment-bound national carrier through automatic route.Briefing reporters here, Union Minister of Environment, Forest and Climate Change Prakash Javadekar said the Cabinet, chaired by Prime Minister Narendra Modi, cleared the proposal to raise the limit for NRIs to own stakes in the public carrier from the current 49 per cent."Regarding the strategic sale of Air India, Non-resident Indians (NRIs) can now acquire 100 per cent stake in the airlines. Earlier it was 49 per cent," he said. The Government has already announced its decision to sell 100 per cent stake in the carrier and set March 17 deadline for submitting bids.