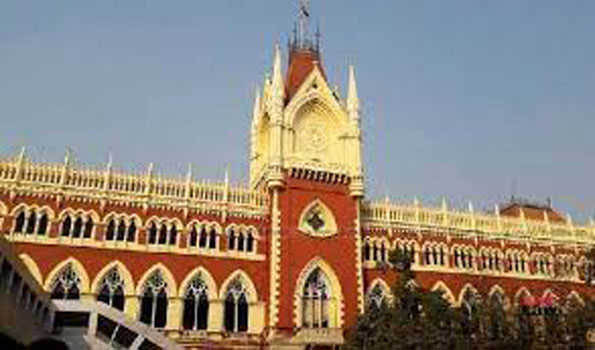 in central part of the city, court sources said.

The judicial order also asked the heritage committee of the university to restore the old look back of the Maharshi Bhawan, where Kabiguru spent his boyhood days before shifting to Shantiniketan in Birbhum bnun.

The judicial order came following a Public Interest Litigation ( PIL) filed by a Kolkata citizen claiming that a portion of the heritage building at Jorasanko Thakurbari was defaced ( restructured) to set up the office of a political party.

The court ordered to demolish the party office and restore the heritage site as it was within three weeks time. The order meant for the KMC, Kolkata Police and Heritage site committee.

The Calcutta High court at the same time directed the demolition of another structure which was illegally occupied by the TMC workers union at Rabindra Bharati University, B T Road in north Kolkata.

The next hearing is slated for December 19.