Caste census would be useful & fruitful to all :Nitish 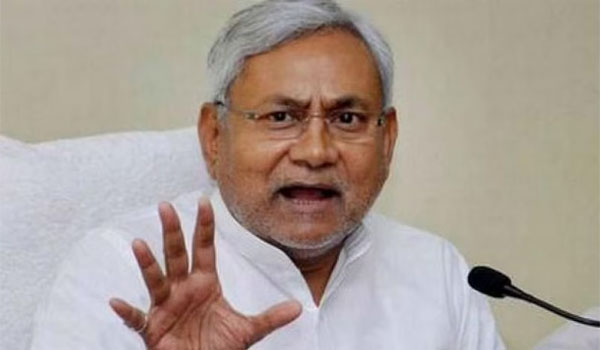 Patna, Aug 24 (UNI) Bihar Chief Minister Nitish Kumar on Tuesday said that national level caste census would be an appropriate step and fruitful to all sections of the society.
Mr Kumar, who leading an all party delegation from Bihar, having representatives of ten political parties, had called on Prime Minister Narendra Modi in New Delhi on Monday, told media persons   on his arrival at Patna airport that demand for national level caste census had been placed before PM and it would be useful and fruitful to all sections of the society, once it was conducted.
Leaders of all political parties from Bihar including him had placed the demand before PM with details about its benefits, he added.
" Demands for Caste census are being raised in almost all states but delegates from all parties  from Bihar met PM on and placed the demand before him convincingly", Chief Minister said adding that PM had given them patient hearing.
Now, his decision on the issue was being awaited, he added.
Mr Kumar said that a resolution requesting Central government for caste census was unanimously passed in Bihar Assembly and Bihar Legislative Council in the year 2019.
Similarly, a resolution was also passed again in Bihar Assembly in 2020 and it was sent to Centre with request to conduct caste census, he stated.