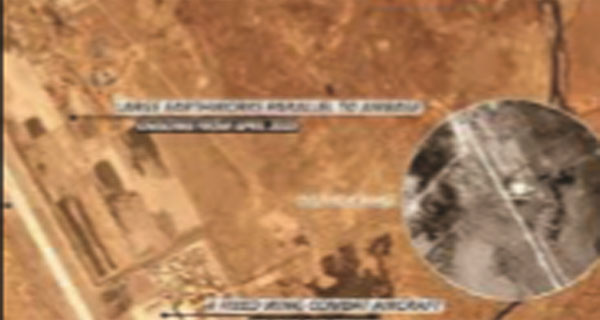 Indian and Chinese armies are assembling heavy weapons and munitions, including cannons and tanks, at military bases near the disputed area of eastern Ladakh. In the two countries, there is an increasing possibility of Ladakh becoming a battleground due to the weapons being deposited in the last 25 days.

India has also continued efforts to resolve Chinese military incursions into Indian territory by negotiating at the military and diplomatic level. But there is no solution for this at the moment.

The Chinese military has gradually made a huge mobilization of weapons at its military bases close to the Line of Actual Control-LAC (actual border line) along eastern Ladakh in India.

The Chinese army has also deployed a large number of infantry carrying combat vehicles there. The Indian Army has also increased its strength and deployment there to counter the Chinese military mob. She is also sending cannons and military equipment to eastern Ladakh.

India has also made its stand clear that it will not sit silent until the for mer situation is restored in Pangong Lake, Galvan Valley and other areas of Ladakh. In this disputed area, the Indian Air Force is doing intensive air patrolling. It is noteworthy that in early May,

Chinese military officials started patrolling the border Indian areas, calling it their own. And since then temporary camps were built in Pangong Lake and Galvan Valley. On the other hand, the Indian Army expressed its strong opposition and immediately instructed them to restore peace in the region.