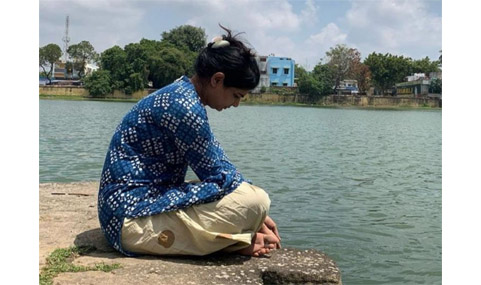 After Chinmayi Sripaada took to her social media handle to appreciate Samantha Akkineni for her role in the recently released web series The Family Man 2, she received a massive backlash. People questioned her and criticised her for the post. Breaking her silence over the issue, singer Chinmayi took to her social media space and stated that she is exhausted from all the demand to clarify and requested everyone to leave her alone. She stated that there is a limit to what she can take.
Chinmayi shared a post which read, “It takes a lot of strength to remain silent, resilient in the face of targeted hate. @samantharuthprabhuoffl is the rockstar,” and captioned it, “One appreciation post that is random. And so. Much. Anger. That i need to clarify why I appreciate someone whom I have appreciated several times on my feed. I am exhausted with the hate. Please leave me alone.
For the unversed, a section of Tamil speaking audience have been demanding a ban on the series alleging that the show showed Eelam Tamils in a bad light. After the release of the trailer, #Shameonyousamantha trended on Twitter as people alleged that the show was offensive. Starring Manoj Bajpayee, Priyamani and Samantha Akkineni in the lead roles, the series was directed by Raj and DK. Later, even after the release of the series, the outrage did not stop with biggies including Seeman and Bharathiraja demanding a ban on it. 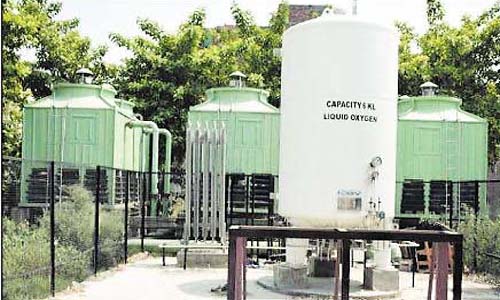