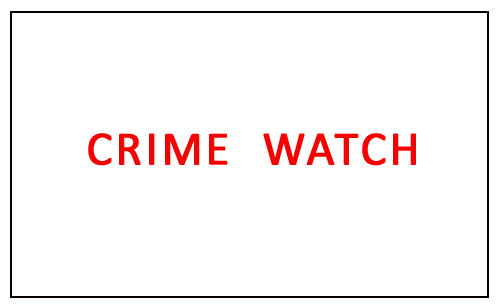 Bhopal: In the free fire game dispute in Ashoka Garden area, a youth along with a friend stabbed a class 10 student. The name of the main accused is Gunda Sharif alias Bacha. He inflicted three blows on the head, hands and feet of the student. After the attack, the student, lying in a pool of blood, collapsed on the spot itself. He was taken to Hamidia Hospital in critical condition, where he is undergoing treatment. On the other hand, the police have arrested an accused in the case.
According to the information, Sheikh Danish, who lives in Mayur Vihar, is a student of class 10. Danish told that he had sold the ID of Free Fire game to a friend Naeem, who lived in Bagh Farhat Afza, for Rs 1800. Shortly after buying the ID, Naeem told Danish that a boy named Imran had stolen the ID. After this Danish changed the password. Then, Imran's game was closed. Danish told that he was having food at around 7.30 pm on Tuesday night. Meanwhile, Imran's phone call arrived. He started asking for the password.
Danish refused to give the password saying I don't know you. The ID was sold to Naeem. Password has been changed on his request. He knows the password. After this Imran said that you do not know 'Bacha'? When Danish refused to be recognized, Imran made Danish talk to Gunda Sharif aka Bachcha. Sharif asked him where are you... Danish told that I am near Chaman Park. After a while Sharif arrived and along with Imran attacked Danish with a knife. On the other hand, the police has taken Imran into custody. Police is interrogating him while a search is on for Sharif.