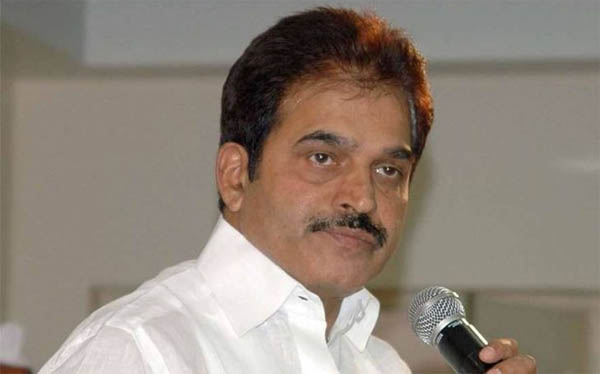 Pravesh Kumar Mishra, New Delhi
The Congress party is moving forward under a joint thinking and transparent strategy to implement Udaipur's new resolutions. In this connection, an important meeting of party general secretaries was held under the leadership of the party's organization general secretary KC Venugopal, in which detailed discussions were held on the future action plan.
If sources are to be believed, most of the party's general secretaries want to proceed in a planned manner instead of implementing the Udaipur Nav Sankalp with immediate aggression. They believe that first of all, in order to strengthen the organization at the grassroots level, eligible persons should be placed on the vacant posts or should be selected through the organizational election process that has started. However, for this it has been announced in Udaipur Navsankalp itself that the vacant posts of each level will be filled within 180 days i.e. next six months.
If sources are to be believed, the party is going to go ahead with the strategy of taking Udaipur Navsankalp literally among the state level leaders. It is being argued behind this that only 400 delegates called from all over the country participated in the brainstorming camp and as per the strategy, many senior provincial leaders were kept away from it, so first of all the in-charge of the state at the provincial level. Efforts will have to be made by the General Secretaries to reach Udaipur Navsankalp. Under this strategy, organization empowerment campaign at the provincial level is being started in all the state headquarters. Which is being started in Jharkhand from 19th May i.e. Thursday and in other states also the time will be decided soon.
Sources are telling that preparations are being made to make a multi-level action plan for the states where assembly elections are going to be held in 2022 and 23. If sources are to be believed, in today's special meeting, all the present general secretaries and in-charges including Priyanka Gandhi Vadra, general secretary in charge of Uttar Pradesh, while discussing the current political situation of the states under their charge, have agreed to implement Udaipur Navsankalp in a planned manner.