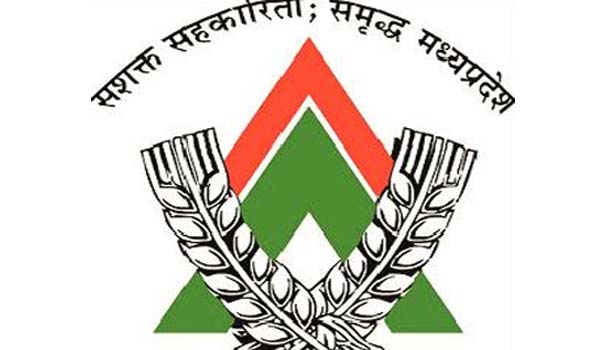 21 years have passed: For 21 years, the phase of only efforts is going on. If the matter progresses, then the cooperative leadership and management are defeated in front of the regulator! Governments went, came but the newly formed districts did not get their bank. Efforts to give new districts their cooperative 'navel' were not sustained with strong political will.

Strong will of the government necessary: The government gets its schemes operated by the district cooperative central banks, but keeps the deposits in public sector banks. At the time of loan waiver, takes the amount, promises to return it, but does not return it. Cooperative leaders take a pledge to take money from the government. When they come to the government, they forget. At many places, even on the ground of the feasibility paradigm, there is a weakness in bank formation.

Where has the policy of one district-one bank gone?: This situation prevailed in the state from the year 2000. Whereas the policy of the Reserve Bank of India has been that of 'One District - One District Co-operative Central Bank'. All the areas discussed by the Chief Minister are connected with cooperative 'nabhi' through on-ground cooperatives.