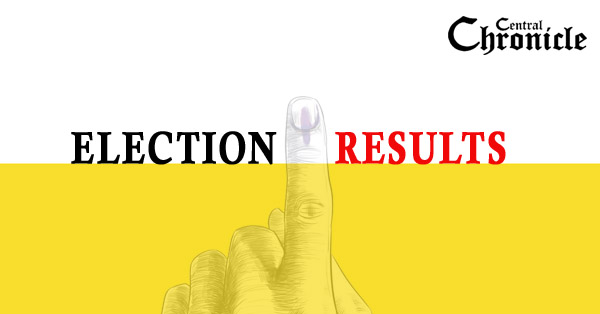 Patna, Nov 10 (UNI) Counting of votes of Bihar Assembly elections began amid tight security arrangements at 8 AM in 55 Centres spread across all 38 districts in the state.

Elaborate security arrangements have been made at all 55 counting centres in 38 districts in Bihar. Counting of votes of Valmiki Nagar Lok Sabha by-elections also began at 8 AM. All counting staff and officials have been directed to follow the guidelines of Election Commission to avoid the spread of Coronavirus infection.

Sources at the office of Chief Electoral Officer said that postal ballots would be counted first then counting of votes in EVMs would begin. The first trend of counting is expected by 8:30 AM.

As per instruction of Election Commission, the maximum number of voters in a booth was fixed at 1000, leading to increase of the number of booths. Accordingly, the number of EVMs also increased by 40 per cent which could delay in announcement of results. Earlier, the first result used to come by noon but this time it is expected by late evening or night.

NDA and Grand Alliance are two main power contenders while other newly floated fronts comprising smaller parties have also tried their best to be in important roles in the formation of the government in the post-poll scenario.

Chief Minister Nitish Kumar, leading NDA, has sought the blessings of the electorate to serve the state for another term while Tejaswi Prasad Yadav, CM face of Grand Alliance has appealed to the people to give him one opportunity, saying Nitish Kumar government has failed on all fronts in last 15 years.

The verdict of the people, sealed in EVMs during three-phase of assembly elections held on October 28, November 3 and November 7, would be known today.