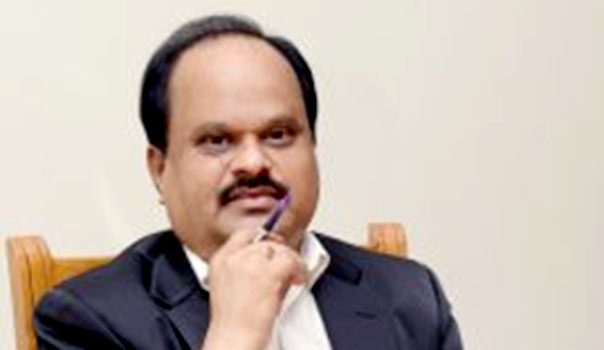 Chamarajanagara, May 3 (UNI) A total of 24 people have died in the last 24 hours due to non availability of Oxygen in various hospitals, government said here on Monday.

Chamarajanagara Deputy Commissioner Ravi said that while23 people died in government Hospital, one person succumbed in a private hospital. The deaths have taken place since 0800 hrs on May 2 till 0800 hrs on May 3.

It is being said that 11 others lost their lives due to severe ailments.

Dr Ravi said all the patients who died were on ventilators and they had co-morbidities. The deaths are not necessarily due to oxygen shortage,’ A surge in the deaths of COVID-19 patients in Chamarajanagar near here has sparked panic among the people regarding oxygen scarcity.

"From Sunday till Monday morning, a total of 22 people have died. We can’t say whether all have died due to lack of oxygen," he added.

District in-charge and Minister for Primary and Secondary Education Suresh Kumar told reporters in Bengaluru said he has sought death data from the Chamarajanagar district and the exact reason for the death will be known. If any official negligence is found guilty he will face strict action.

Family members of the deceased staged a protest in front of the hospital demanding action against erring officials.