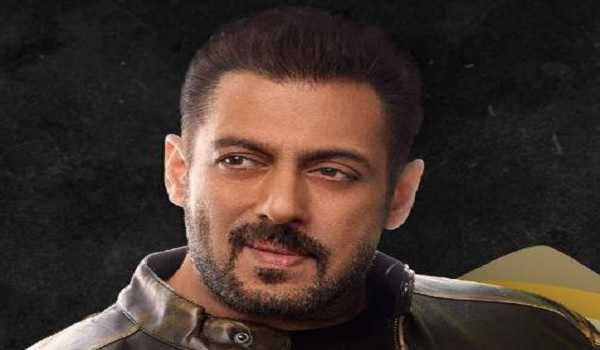 The local Bandra police was earlier handling the matter.

Officers at the Bandra police station had recorded statements of Salman and his father famed scriptwriter Salim Khan after a threat letter allegedly signed by Lawrence Bishnoi and Goldy Brar was found outside the "Dabangg" star's residence on a public bench at Bandstand promenade.

A team of Anti Extortion Cell of the Mumbai Crime Branch had visited Chandigarh to question sharpshooter Kapil Pandit arrested by the Punjab police in singer Sidhu Moosewala murder case, which took place just days before the threat to Salman.

Few months back the "Tiger3" actor was issued a revolver licence by the Mumbai police for self protection.