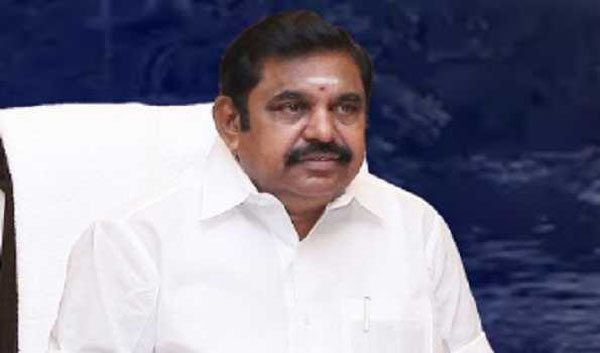 Chennai, Nov 25 (UNI) The Tamil Nadu Government has declared a public holiday in 13 districts for tomorrow in view of the cyclonic storm Nivar, which would make a landfall between midnight tonight and early tomorrow morning after further intensifying into a very severe cyclonic storm.

This was announced by Chief Minister Edappadi K Palaniswami after visiting the Chembarambakkam reservoir, which was opened
at 1200 noon today as its storage level reached 22 ft as against its total capacity of 24 ft.

Mr Palaniswami has already declared a public holiday across the State today in view of the cyclone. Braving heavy rains, Mr Palaniswami drove all the way to the Chembarambakkam reservoir, about 30 km from the city, and inspected in the wake of authorities issuing flood warning to people living in low-lying areas along the Adyar river.

Initially, 1,000 cusecs of water was released from the reservoir, which was one of the main sources of drinking water to Chennai city.