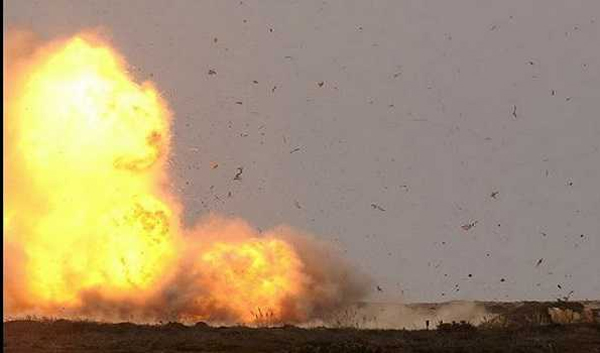 Kabul, Nov 21 (UNI) The death toll from the explosions of rockets in the Afghan capital of Kabul has increased to 5, while at least 21 people were injured, the 1TVNews broadcaster reported on Saturday, citing the Afghan Health Ministry.

Previous reports indicated that three civilians were killed and 11 others were injured after 14 rockets exploded in different areas of central Kabul.

According to the broadcaster, the Taliban movement said it was not responsible for the incident.

Earlier in the day, the TOLOnews broadcaster reported, citing the local police, that as a result of the explosion in Arzaan Qeemat area, one member of the Afghan security forces was killed and three others were injured.