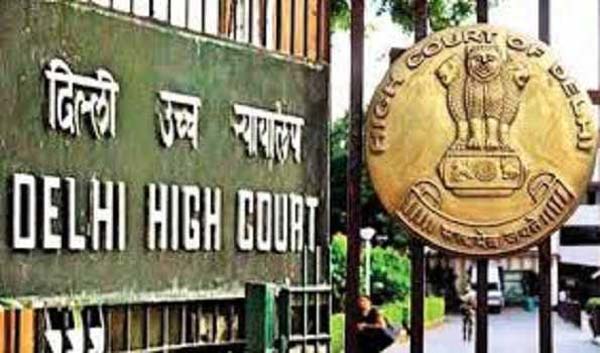 New Delhi, Oct 30 (UNI) A Delhi Court on Friday dismissed a complaint seeking registration of a separate First Information Report (FIR), in connection with January 5 mob attack on the teachers, students and staff of the Jawaharlal Nehru University in the University campus.
The plea under section 156 (3) Cr.P.C. was filed by JNU Professor Suchitra Sen who sustained injuries during the mob violence.
Counsel for the complainant submitted before the court that a criminal conspiracy had been hatched by anti-social elements whereby the teachers and students of the JNU campus were harmed and their property was also damaged. He submitted that a separate FIR is required to be registered into separate acts of violence and if conspiracy is furthered into several distinct offences then also has to be a separate trial.
Government Counsel for Delhi Police after filing a status report submitted before the court that as Crime Branch was already conducting investigation in connection with the attack. He further submitted that the efforts are being made to identify all the attackers/assailants and investigation was under progress and investigation may conclude the in a time-bound manner. So there is requirement to register another FIR on this matter.
Chief Metropolitan Magistrate Pawan Singh Rajawat today after hearing the matter said that since the injuries of complainant had resulted during the mob violence in JNU and there has already an FIR has been registered for the said violent attacks.
The court said that injuries suffered by a number of persons including the complainant are forming part of the same transaction due to the violence ensued on JNU campus in the month of January for which an FIR has already been registered and the matter was under investigation by Delhi Police so there is no need to pass an order for registration of another FIR.
The Court directed the DCP (Crime Branch) to file a status report on the investigation in the already registered FIR after expeditious probe and listed the matte for the purpose of filing the status report on December 19, 2020.