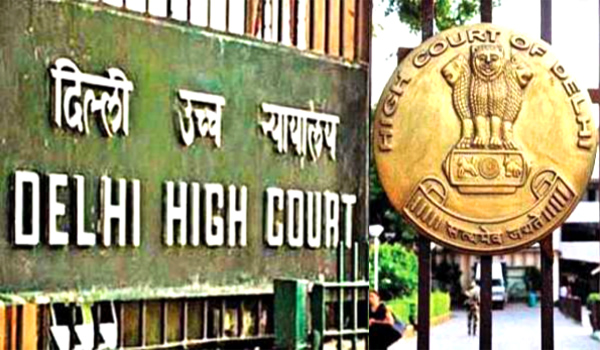 A single-bench court of Justice Navin Chawla said that though it would have been "prudent" for the CCI to await the outcome of petitions in the Supreme Court and the Delhi HC against WhatsApp's new privacy policy, but not doing so would not make the regulator's order "perverse" or "wanting of jurisdiction".

The Court said it did not find merit in the plea and refused to quash the CCI probe.

On April 13, the HC had reserved judgement on the two separate petitions by the social media giants.

Earlier, the Centre had informed the Delhi High Court that WhatsApp's new privacy policy violated the 2011 IT Rules.