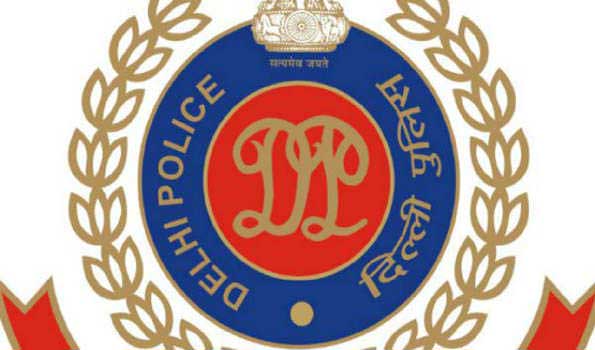 New Delhi, Delhi Police on Thursday said that over 200 persons have been arrested so far in connection with the incidents of violence in the North East Delhi areas last month that also include seven suspects allegedly involved in attack on of head constable Ratan Lal who lost his life.Addressing a press conference here, Delhi Police spokesman Mandeep Singh Randhawa said that so far 712 FIRs have been registered with respect to the incidents of violence and assured that the law and order situation was normal in the national capital. Mr Randhawa said the police is also analysing all CCTV footage with the use of face recognition technology in view of further identifying the miscreants and those responsible for the violence. He added that the violence is being probed from all angles.
He said that many people have come forward and given their statements in connection to the violence for the probe.Senior officers of the Delhi Police are constantly monitoring the situation , he added. Head constable Ratan Lal had died of bullet injuries sustained during the violence and clashes in Gokalpuri in North East Delhi.